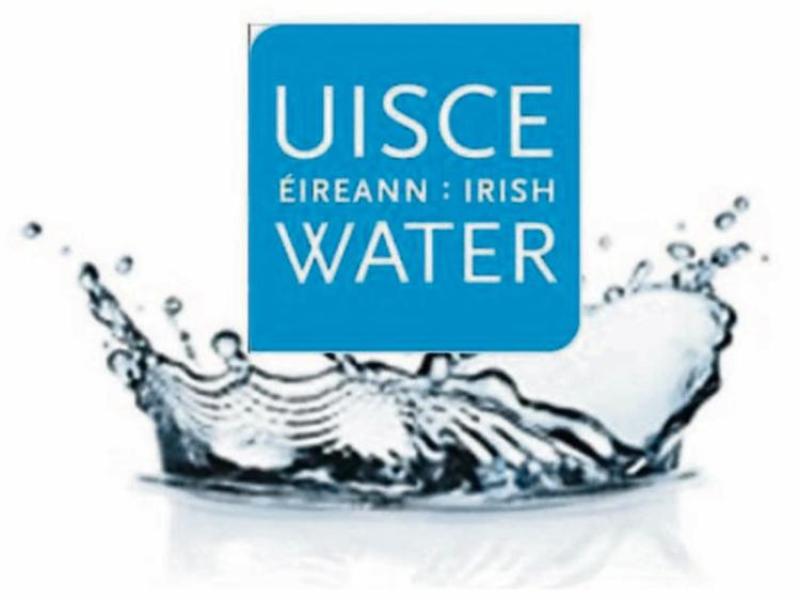 You would need to win the lotto to be able to afford to connect to Irish Water, according to Drumkeerin Councillor Mary Bohan.

Three households outside of Drumkeerin who are currently not on a group water scheme have been quoted a total of €150,000 to be connected to the Irish Water system. With a grant of just over €30,000 available to them, each house would need to stump up €40,000 for the privilege of running water from Irish Water.

Cllr Bohan is enraged by the correspondence from Irish Water who will not allow a registered contractor to take on works for a cheaper price. The state-owned entity have also told the families they have three months to inform Irish Water of their final decision.

Cllr Bohan told the Leitrim Observer that it is “unfair that Irish Water have a monopoly on this.” She said in her opinion the well-funded group just do not want the hassle of connecting new people.
She also questions who they are answerable to. 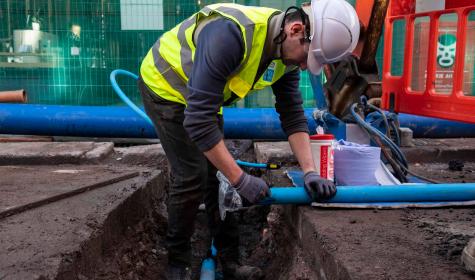 She received full support from political colleagues, at last week's Council meeting, to write to the Minister asking him to deal with this matter urgently.

Leitrim County Council informed members, “Irish Water are no longer providing costings for such connections other than to confirm that the cost exceeds the estimate used by the applicant.

“The Rural Water Section, in an attempt to aid the applicant, provide an estimate based upon Irish Water rates quoted previously for similar jobs.

Consultants to be appointed to SLNCR next week

“It is understood that discussions were due to take place nationally, but no update has been received in this regard.”

Cllr Bohan detailed the breakdown of costs supplied to the three Drumkeerin applicants.

Cllr Bohan understands that small group water schemes have not been connected to Irish Water in the past three years due to these “astronomical” costings.

She stated the costs are “discriminatory to those living in rural areas.” 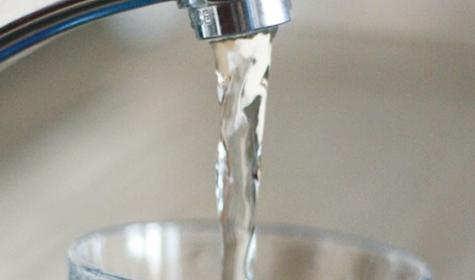 Cllr Bohan went on to add that she has vast experience of the running and operation of a group water scheme and she knows it would not cost near this amount to connect three new consumers.

Cllr Sean McDermott supported her and said there is now a “fear factor” surrounding Irish Water.

Cllr Felim Gurn also said he has seen costs between €70,000-€100,000 quoted for individual connections while Cllr Justin Warnock stated this is “another nail in the coffin” for people who want to live in Leitrim.

Cllr Frank Dolan agreed with all that was said and stated the Minister needs to get involved.

Councillors were asked to contact their Dáil counterparts concerning this “urgent matter.”