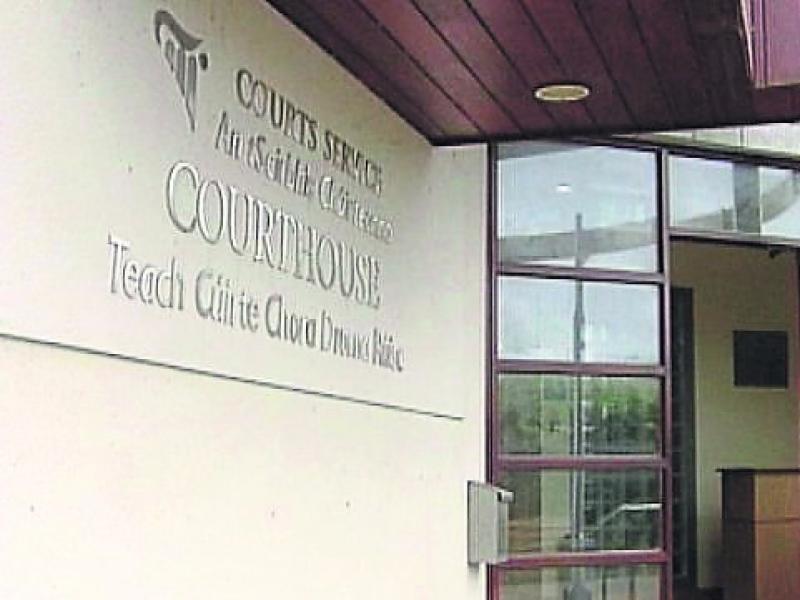 A drunk man, who “thought he was in Belfast” mistook a garda for a PSNI officer, and he cast a number of “racial and religious slurs” on the officer, Carrick-on-Shannon Court heard.
38-year-old Laurence McCafferty, Magheralevy Court, Belfast who was self-represented, pleaded guilty to using threatening and abusive behaviour, being drunk and a danger to himself and others on August 3 at Townparks, Carrick-on-Shannon.
He also pleaded guilty to causing criminal damage in the garda station, before Judge Deirdre Gearty.
The court heard that €250 was in court to pay for the cost of cleaning the garda station.

Sergeant Michael Gallagher told the court that gardai got a call to go to Tesco about a male who was “acting in a bizarre manner”.
He was waving his hand over his head, shouting at the sky, was very drunk and made a number of racial and religious slurs against a garda.
The defendant thought he was back in Belfast and that the garda was a member of the PSNI.
The man was arrested, and he initially refused to give his name.

He was later released on €250 bail and into the “custody of his wife and family”. They had been looking for him and were concerned about him.
He later apologised to the gardai. The defendant had no previous convictions.
The defendant told the court that he was drunk and wanted to apologise to all concerned.
Judge Deirdre Gearty fined the defendant €100 for the charge of using threatening and abusive behaviour, €100 for criminal damage and took the charge of being drunk and a danger to himself and others into consideration.