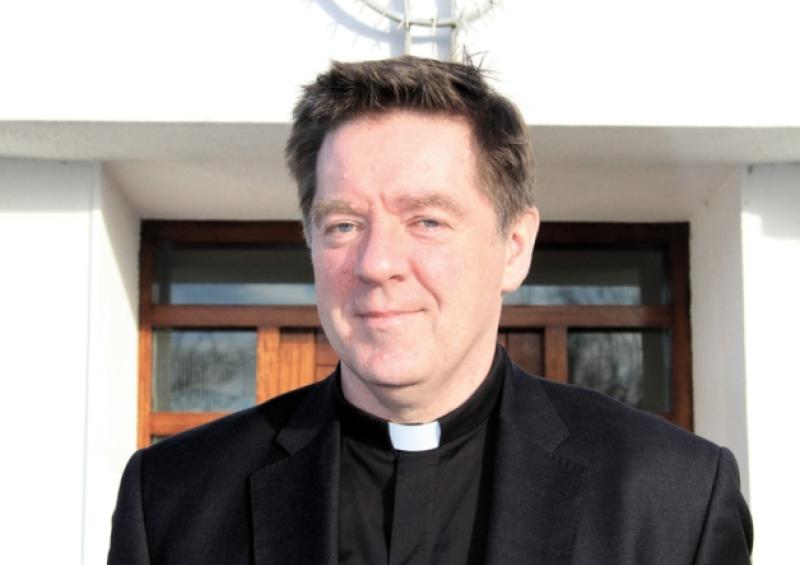 Bishop Francis Duffy has been appointed the new Archbishop of Tuam

Cavan native Francis Duffy takes over from Dr Michael Neary as Archbishop of Tuam who formally submitted his resignation to the Vatican back in April after 26 years in the role.

Speaking at Tuam's Cathedral of the Assumption of the Blessed Virgin Mary, Dr Duffy said he was both "surprised and humbled" to have been appointed to the position by Pope Francis.

And, in a rallying cry to the wider church community, the new Archbishop alluded to declining priest numbers and of the importance in engaging in a reconciliation process with victims of clerical abuse.

"The caring, moving and hope filled work of clergy is vital.  In the words of a very recent correspondent on the declining numbers of clergy, 'You all are needed more than ever now'," he said.

"To move forward we must listen to all who have been hurt by their experience of Church."

First ordained to the priesthood in 1982, Archbishop Duffy, he went on to enjoy a successful teaching career in St Patrick's College in Cavan and later in Felim’s Secondary School, Ballinamore, Co Leitrim.

After twelve years as principal in Ballinamore Dr Duffy was appointed Diocesan Secretary and Financial Administrator and Chancellor before taking over from Bishop Colm O'Reilly as the head of the Ardagh and Clonmacnois diocese in July 2013.

Funding of €49,747 announced for drop-in digital support facility in Leitrim