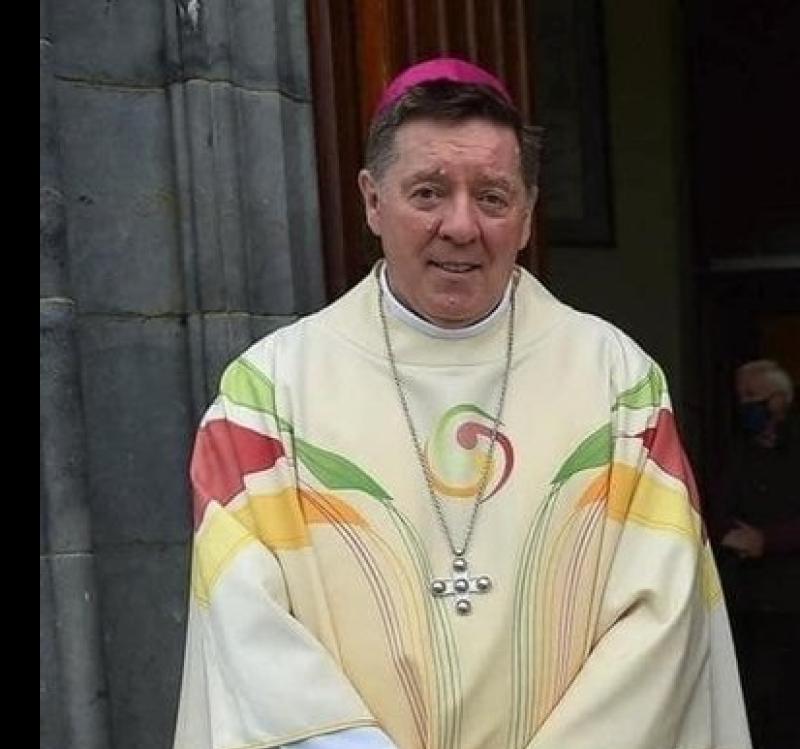 The most Reverend Francis Duffy was installed as Archbishop of Tuam in the Cathedral of the Assumption, Tuam, during a celebration of Mass  yesterday, January 9.

A native of Templeport, Co Cavan, he succeeds Archbishop Michael Neary who was appointed Archbishop of Tuam in January 1995.

Recalling the morning of November 10 when he was welcomed by Archbishop Neary, Archbishop Duffy recalls: "I also said that morning that 'I follow in the footsteps of a true shepherd who has led this diocese with great wisdom, sensitivity, and faithfulness for 27 years as Archbishop'. The more I learn about Tuam and the more I know Archbishop Michael’s work, the more I appreciate the breadth and depth of his shepherding and leadership."

He praised his predecessor, in particular, for the work he carried out in the area of safeguarding.

Looking forward, Archbishop Duffy said he hopes to work to address the continuing decline in vocations to the Church.

"This is not because of any diminishment of what people think of priests and their work. If anything, the value put on priests’ pastoral work, and liturgies, and the appreciation of their presence, is higher than ever," he remarked.

"Yet, the decline continues. Consequently, there are not enough priests to maintain the present parish arrangements. Structures have already been modified to meet the current needs and more changes will be necessary building on good developments that have already taken place and also to accommodate and facilitate very positive new developments that will arise," continued the newly-installed archbishop in his homily.

Archbishop Duffy said the future of the Catholic Church depends on parishioners, in partnership with the clergy. "It depends on your faith, your enthusiasm and on how the Holy Spirit moves through you. That is part of the baptism call of every person, not just clergy or religious, but of all the baptised."

Archbishop Duffy noted that the area is rich is promoting the practice of pilgrimage - mentioning Knock, Croagh Patrick, Máméan and Ballintubber Abbey in particular.

There were small numbers in the catedral with most watching online. Archbishop Duffy then ended by asking people to pray for him and his ministry.

Prison visits suspended due to spread of Omicron variant