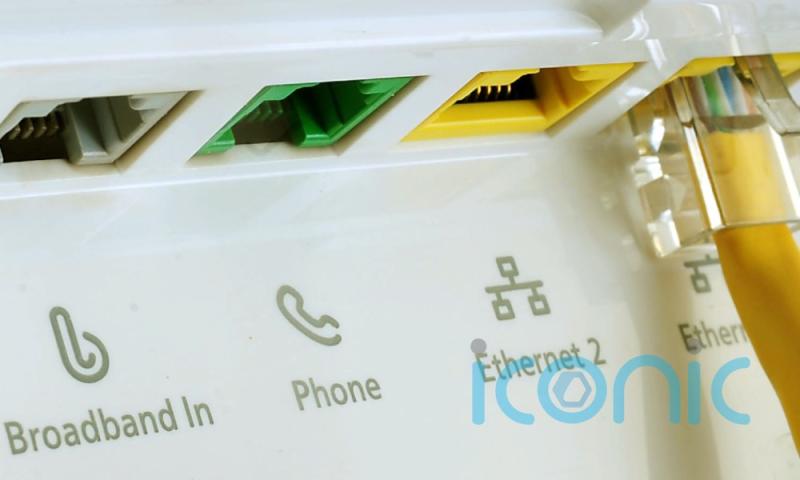 The rollout of the National Broadband Plan has fallen behind schedule and will not meet its targets, the Dáil has been told.

The delay has been criticised by politicians after it emerged the company charged with rolling out rural broadband networks will miss its January target.

National Broadband Ireland (NBI) Infrastructure has said it will be March before it hits the target of connecting 60,000 homes and premises to highspeed broadband.

But the project is running more than six months behind schedule because of the pandemic and other delays.

NBI chief executive Peter Hendrick cut its January target to 60,000 premises, down from an original target of 115,000.

Mr Hendrick told the Oireachtas committee on transport that the revised target will be missed by some two months.

Minister of State Ossian Smyth said the delay is “frustrating” for everyone.

“Part of the delay comes from the natural things that happen within a large rollout contract, where there is a period of time where you are developing momentum and becoming more skilled,” Mr Smyth told the Dáil.

He said the targets for this year are under negotiation.

“The specific milestones and deliveries are set in the contract at the start,” he added.

Fianna Fáil’s Dara Calleary said he is “rapidly” losing confidence in the rollout of the broadband plan.

“In east Mayo, there are three companies who export internationally and we have been working to try and get a sense of when these companies and communities can be connected,” Mr Calleary added.

“National Broadband Ireland came back and said between January 2025 and December 2026.

“That is not a window, that is a conservatory. That shows a lack of ambition and I am concerned we are coming to the last week of January and we do not what is going to happen in terms of connection for 2022.

“They keep telling us they are working on the ground but the reality for this community is that jobs could potentially be lost.”

Mr Smyth said: “It is a seven-year contract to connect 540,000 homes. We are two years in, so a proportion of those homes are due to be connected in years six and seven.

“I am taking a very hands-on approach. I am examining everything we can do to accelerate the project.

“My focus on this is getting connections up to a point where the project is back on track.

“It is not okay that we were six months behind because of the pandemic and then more months because of other delays.

“We will overcome and rejoin and get every home connected to fibre optic broadband.”

Sinn Fáin’s Ruairi O' Murchu said: “It looks like at this point in time that the person who was awarded the contract was awarded on the basis of ‘here, the emperor has no clothes’.”

Mr Smyth added: “The fact that the early stages of network build has faced challenges is frustrating for everyone.

“I am disappointed that the programme is behind schedule and I can assure my colleagues that I and everyone working on this in the department is determined to continue to drive an acceleration of the network build programme, with the aim of getting it back on track.”