Get your shoes on: Leitrim Dance Festival April 18-22 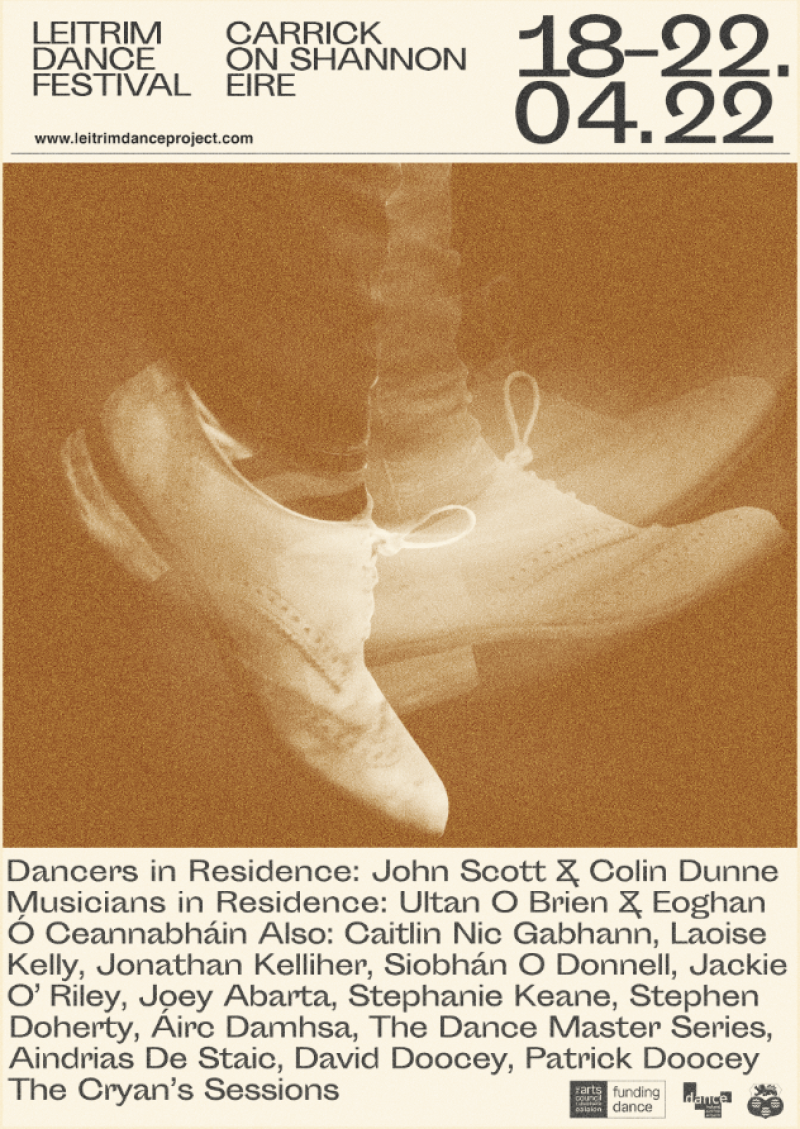 Leitrim Dance Festival presents a concert of traditional singing and fiddle on April 20.

The Leitrim Dance Festival begins on April 18. As part of this year’s programme, they will present a concert by traditional musicians in residence, Eoghan Ó Ceannabháin and Ultan O’Brien, who will take us on a compelling exploration of the relationship between the human voice and the Fiddle in The Dock on Wednesday, April 20.

“It’s hard to imagine recording anywhere else,” says Eoghan. The first single from the album is ‘Mo Mhúirnín’ a starkly beautiful
rendition of 19th-century poet Padraic Colm’s poem also known as ‘The Beggar’s Child’.
These two exceptionally talented young musicians will serve up a wonderful night of song and music and given the week that’s in it there might even be a few dancers on stage as well! It will be a special treat for all lovers of traditional music so join us if you can at 8pm.
Tickets are on sale via The Dock website at www.thedock.ie  or on 0719650828. 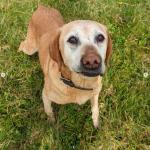 All money raised will go towards the provision of a new office building and for the care of all the dogs at the Centre.