Back to the Bog as Minister clarifies turf issue 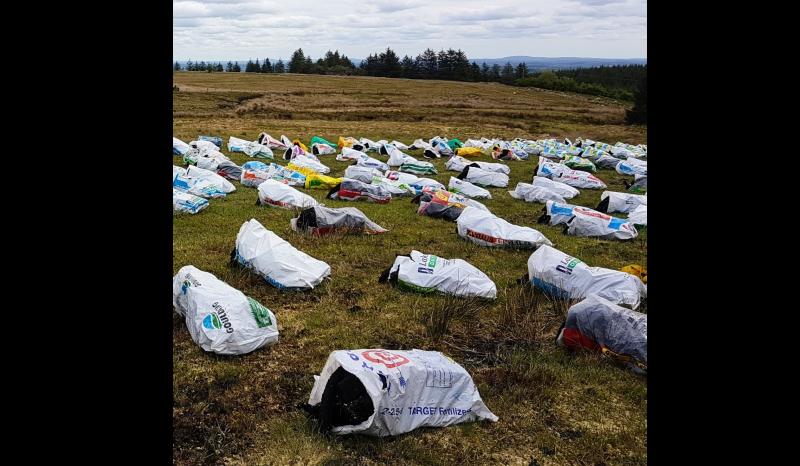 Back to the bog this Summer in Leitrim

We will all be back to the bog this summer after Minister for the Environment Eamon Ryan “clarified” that the ban on turf will not affect rural communities.

After a clash with his Government colleagues on the issue of banning the sale of turf, the Environment Minister has said that the draft ban due to come into force on September 1 will focus only on commercial and retail activities.
The original proposals which were set to ban all retail and gifting of turf were met with major public criticism especially in the face of increasing heating bills and the cost of living.

Independent Cllr Gerry Dolan had a motion calling for the proposal to be stopped at Ballinamore's Municipal District meeting on Monday, but by that time the minister had “clarified” his comments and backed down on a possible ban on the sale of all turf. Cllr Dolan commented that the Environment Minister “hasn't a clue what he is talking about.”
Cllr Paddy O'Rourke said the “climb down” by the minister was welcomed.
Cllr Brendan Barry said the idea that a grandson could be convicted for bringing turf to his granny was ludicrous, adding the minister was “on a crusade to stop people cutting and saving turf.”

Cllr Enda McGloin said the matter has been clarified and the reality is that the tradition of turf cutting and supplying family and friends is not going to stop.
Cllr O'Rourke stated “people are going back to the bog after not being there for 30 years.”
Cllr Caillian Ellis said for some people selling turf is “part of their livelihood.”

The Minister explained at the weekend that rural communities with populations of under 500 people are to be exempt from new laws banning the sale and distribution of turf.
Eamon Ryan said there was major misinformation and disinformation that the state would “arrest your granny for burning the wrong fuel.”

Mr Ryan said draft regulations will be aimed at banning the commercial sale of turf and will only target retail outlets. He added that inspectors will not be sent out to police communities on the sale of turf.

However Laois-Offaly TD Barry Cowen has called for the retention of options to buy turf from local commercial cutters. Sinn Féin has tabled a motion in Dáil Eireann calling for the prohibition on selling turf to be abandoned by the Government.

Investments in Sligo, Cavan and Donegal
ADVERTISEMENT - CONTINUE READING BELOW