Funding of €130,000 to support local remote working hubs in Leitrim 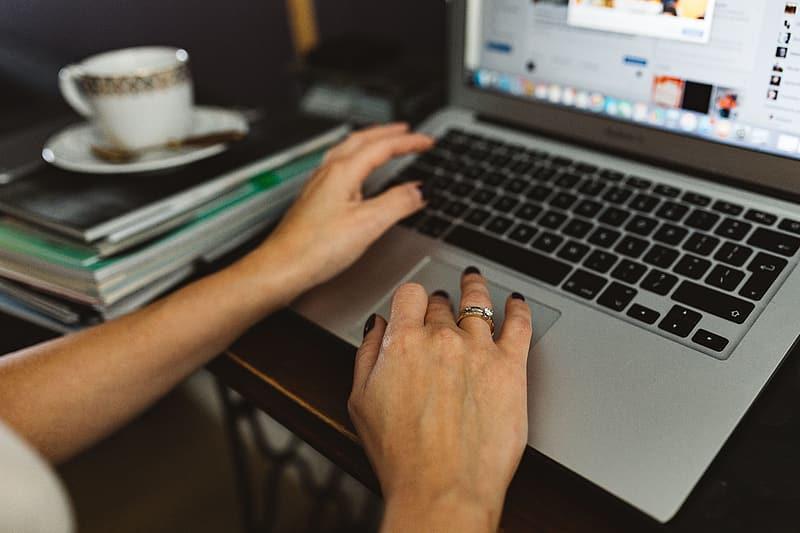 Minister for Rural and Community Development, Heather Humphreys TD, has today announced a series of new initiatives that will make remote working more accessible and attractive for thousands of people.

Minister Humphreys also announced €5 million in funding, through the Connected Hubs 2022 Call, which will be used to build capacity and enhance existing Remote Working facilities.

Some 81 projects across the country were successful in securing funding.

The Aughawillian GAA centre has secured €10,555 for a project that will improve on facilities provided in the 2021 call. Providing a classroom upgrade by adding storage cabinets and black out blinds. Installing a Bike Shelter/ Storage and upgrading kitchen facilities with new crockery and utensils.

Mohill Enterprise Centre will receive €44,000, this project is aimed to increase the number of hot desks and the addition of 3 x single office pods. Upgrades will also be made to existing facilities such as the kitchen, toilets, it equipment and electrical cabinets.

Manor Hub, based in Manorhamilton are set to receive a significant €74,970 This proposal will cater for the refurbishment of the ground floor office to expand the remote working hub and to offer additional seating and workspaces.

“The government and in particular Tánaiste and Minister for Enterprise, Leo Varadkar is anxious to what ever possible to promote the idea of ‘remote working’ both through legislation and government spending which we all hope will allow people to work more from the regions and address the need for many to live and commute from their east coast base” concluded Minister Feighan.

Minister Humphreys launched the Connected Hubs Voucher Scheme – which will give remote workers free use of their local digital hub.

At least 10,000 hot desk spaces will be provided under the Scheme, which is aimed at both existing hub users, as well as those accessing hub facilities for the first time.

On top of these two initiatives, Minister Humphreys also today announced the provision of €50,000 in funding to each Local Authority under the Town and Village Renewal Scheme.

This will allow them to fund marketing campaigns and promote the remote working opportunities available in their areas.

Minister Humphreys also revealed today that the number of Remote Working facilities on the Connected Hubs Network has now reached 242.

This represents over 60 per cent of the 400 hubs pledged as part of Our Rural Future, the Government’s landmark five-year rural development policy.