Cost of Living Day of Action with protests nationwide, including Sligo 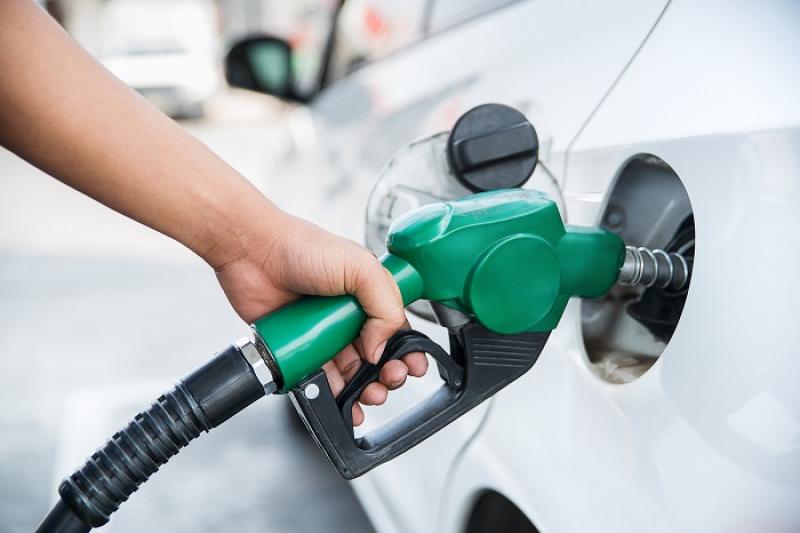 The Rural Ireland Organisation (RIO), with its coalition partners, Sinn Fein, People Before Profit, Independent  Politicians, and a growing number of other groups, and organisations, will hold a day of action on 18th June, with protests planned for Dublin, Cork, Limerick, Galway, and Sligo.

The main protest which is being held in Dublin is commencing from The Garden of Remembrance, at 1pm, and will proceed to the Dail.

The leader of The Rural Ireland Organisation, Gerry Loftus, stated that this is an opportunity for people to  have their voices heard on the out-of-control cost of living. He called on the public to come out and support  this day of action.

Families are crippled with the cost of food, electricity, diesel, petrol, etc, all because  successive Governments has failed this past twenty-five years, to recognise climate change, and the  transition that should have been taking place during this time.

We have failed to transition away from industrial agriculture, and develop sustainable food systems to feed  our people, instead we spend €9 billion a year on imported food, adding huge costs to the consumer.

A local electricity supply is critical for the future of our people, as electricity will be as important to mankind as  air or water as everything will be run on it. Right now, the people of Ireland are being asked to pay  corporations that erect wind and solar farms for the light that powers solar, and the wind that powers wind  farms.

RIO demands that Government put systems in place now, that would allow people in both urban and rural Ireland to develop their own electricity supply for their own communities.

On the spiralling cost of fuel Mr Loftus stated - families are being crippled in Rural Ireland, and they have no  choice. There is next to no public transport system in rural Ireland, so everybody depends on their own  transport to get children to schools, to go to work, shopping, caring for elderly, attend sporting events, medical  appointments, etc.

Government needs to get serious about developing free public transport to service rural  Ireland as well as the cities, and they need to develop the rail infrastructure. It is only by doing this that it will be possible to greatly reduce the number of cars on our roads. Ireland is just so far behind on all this, Loftus  said.

Support for small and medium sized farmers and the right to cut and burn turf in our own homes, with be a  major focus for RIO on the day. If people want to continue to cut turf it is critical that a strong message is sent to Government by people turning out in huge numbers. Ireland’s bogs will be protected under EU Regulation in 2024/2025, if we don't get recognition for turbary rights in this regulation, then turf cutting is over.

The same applies to farmers who farm peat soils. Ireland’s peatlands are set to be used as carbon mop up  areas for industry, with no realistic consultation with the landowners. This is an indefinite action being asked of  farmers and Communities, with no proposed indefinite payment, and with no plan as to how we keep  communities alive.

An investigation into how farmers' land has been signed into EU and Government funded  projects, without any prior consultation with the landowners, will also have to take place.

People are being asked to come out and support this day of action, it is expected that 10,000 people will attend the protest in Dublin.