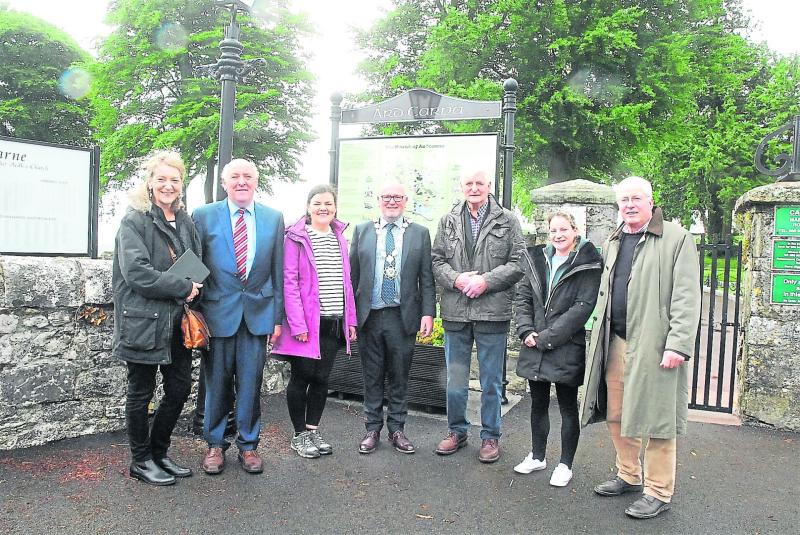 Students from Cootehall and Drumboylan National Schools made a trip to Ardcarne Church and Graveyard on Thursday, June 9. Ardcarne Parish Graveyards Committee is celebrating 30 years this year having been formed on October 29, 1992. 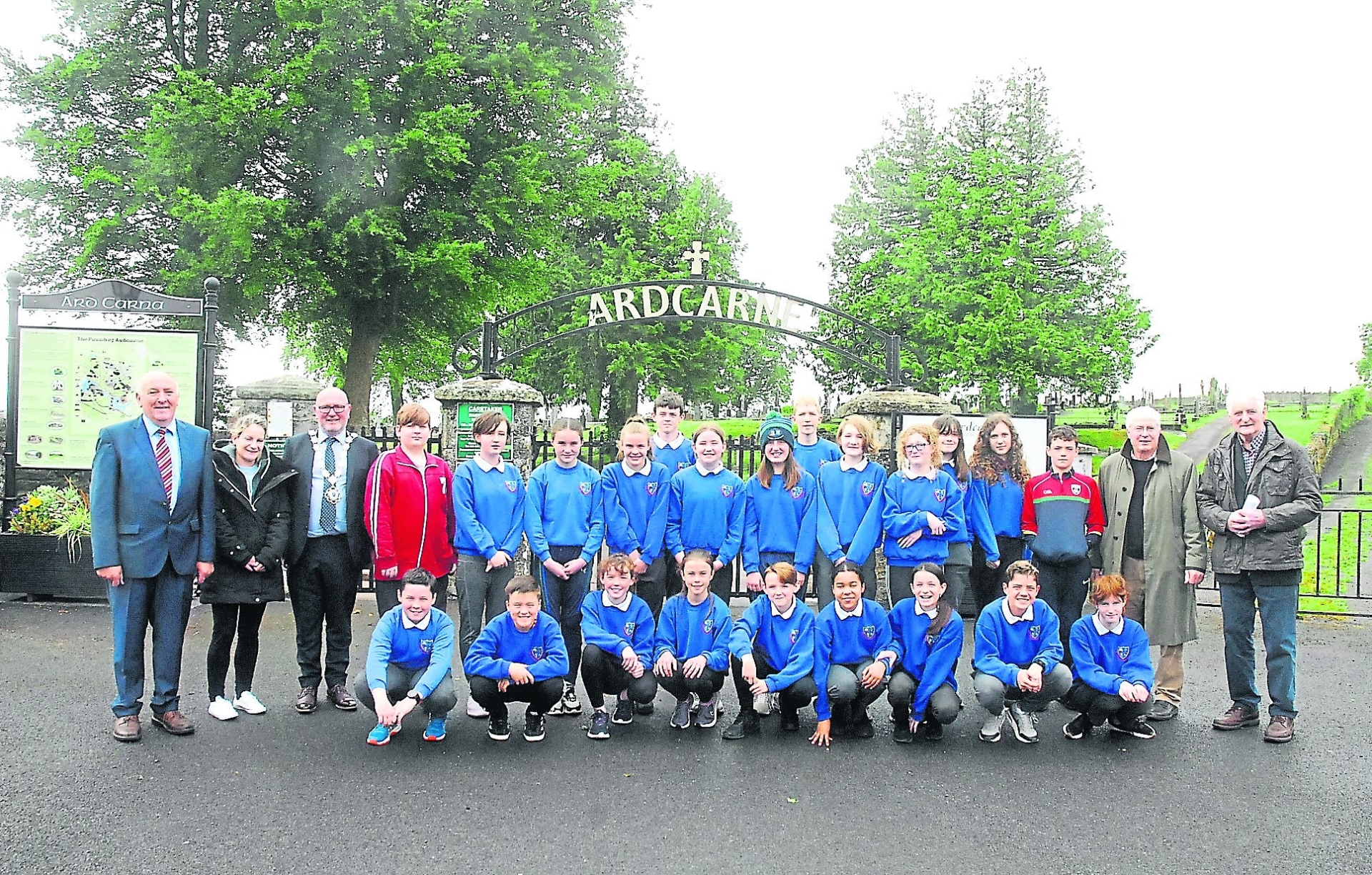 The first trip that students from both schools undertook was in the year 2006 and it has been given every year since with the exception of 2020 and 2021 due to the lockdown. The students in Cootehall National School received a talk from Tony Bambrick, Chairman Ardcarne Parish Graveyards Committee and Laura Egan a noted local historian on June 1 and the students from Drumboylan National School received their talk on June 7 in preparation for the trip.

The guest speakers were very impressed with the students of both schools. In particular, their courtesy and pleasant manner was very noticeable and appreciated with both speakers stating they are a credit to their families and their parish.

Part of the workshops included an introduction to The Schools Collection of stories from 1930. The students of 2022 found stories from their great grandparents online and shared this with their parents and grandparents. 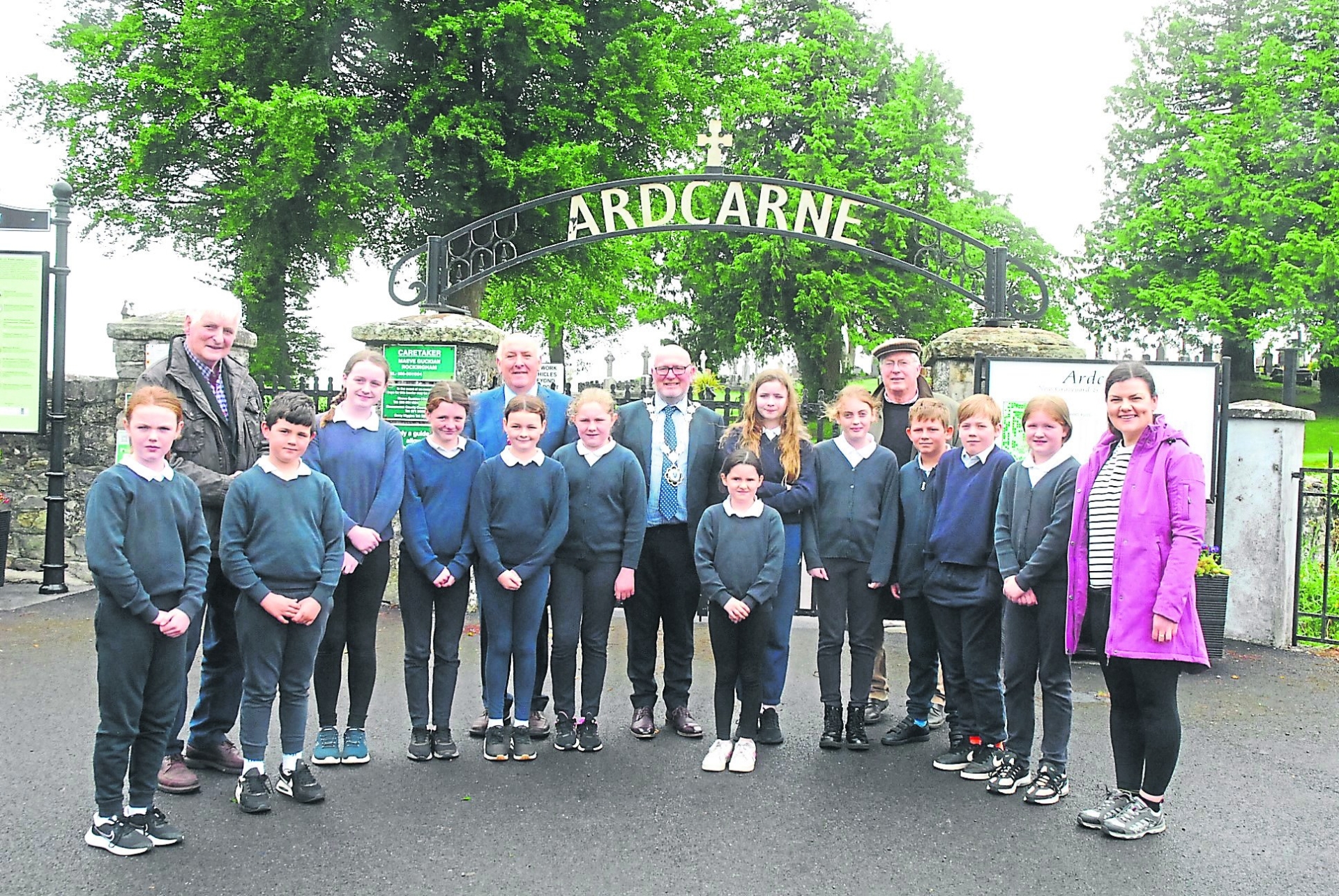 Tony Bambrick outlined the various community schemes which have made Ardcarne Graveyard a stellar community initiative.

They also explored the census of 1901 to illustrate that throughout the ages the ebb and flow of the population has varied.

This is factually demonstrated in Ardcarne Graveyard with the variety of names, religious observance and cultural origins are all equal in final slumber.

Students from both schools later assembled at Ardcarne Church where, on behalf of the committee, Tony welcomed everyone and in particular the Cathaoirleach of Roscommon County Council, Joe Murphy who came to the school and the graveyard.

Cllr Murphy said that it very important that the students develop a love of and respect for their parish. He encouraged them to become involved in their community as this is a rewarding experience.

Stephen Langan also gave a very interesting talk on his time working in the sawmill at Ardcarne. Ian Gillespie from Ardcarne Church of Ireland had placed information regarding the Church features. The students were now in a position to place a face to the name of Gillespie which made the visit less academic. 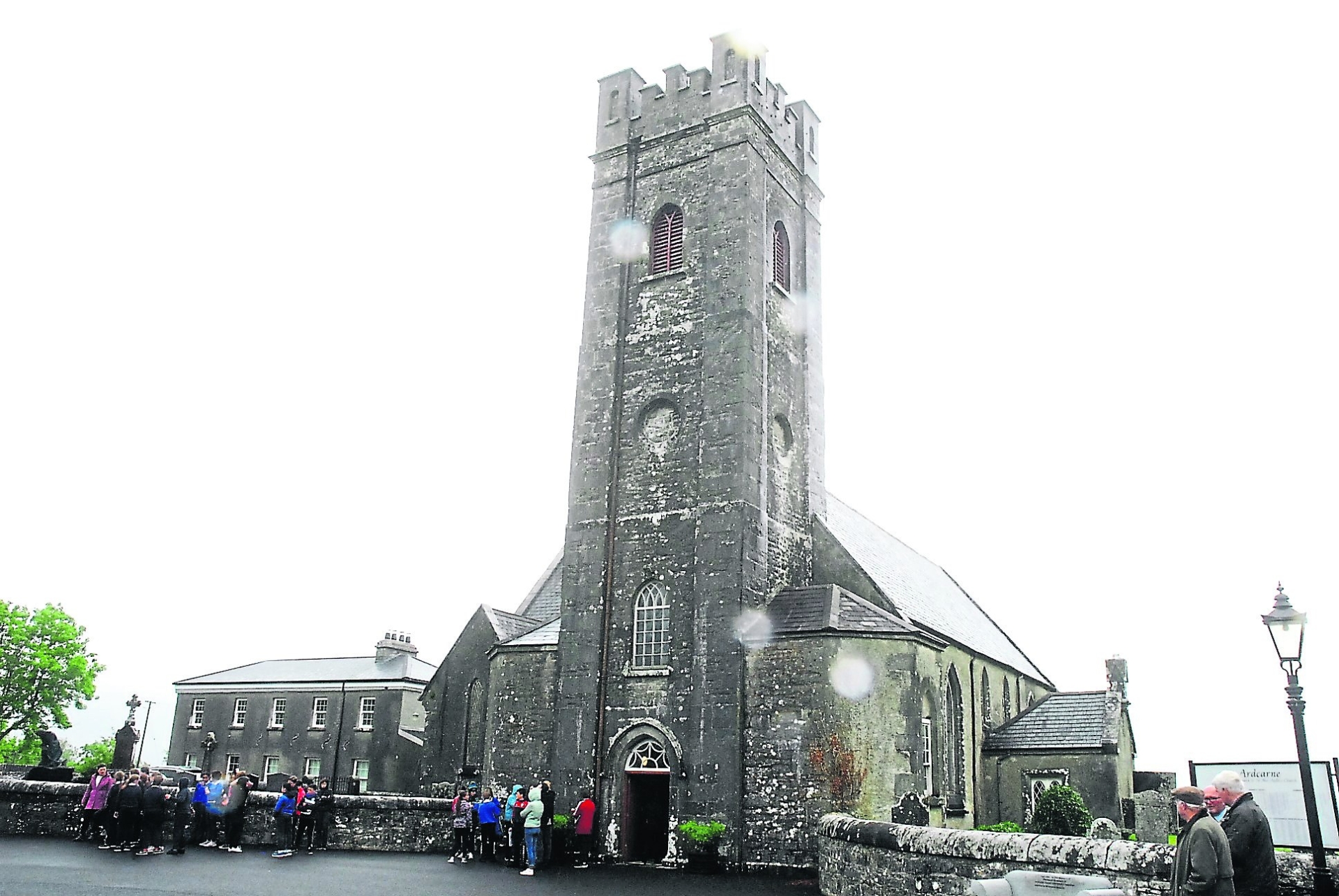 James Reynolds, Treasurer Ardcarne Parish Graveyards Committee introduced some levity into proceedings with his narrative of the Old Rectory at Ardcarne where he lives with his wife Bernie. They purchased the property in 1984.

Stephen Langan generously provided fresh fruit to all of the participants who then explored the wonderful windows and viewed the famine memorial which was designed by Jackie Mc Kenna. This memorial was paid for by the late noted scholar and historian Canon Henry Tonra. Tony mentioned that every house in the parish and beyond should have a copy of his brilliant book 'The Parish of Ardcarne'.

A short circuit of some notable memorials concluded the tour which was facilitated by Laura Egan. Tony Bambrick and Laura Egan prepared the questions for the Table Quiz which will take place in both schools before the summer holidays.

Tony thanked the sponsors of the prizes for the quiz and especially Ian Gillespie who gave of his time so generously.