Crossing the Shannon on train promoted to UK tourists 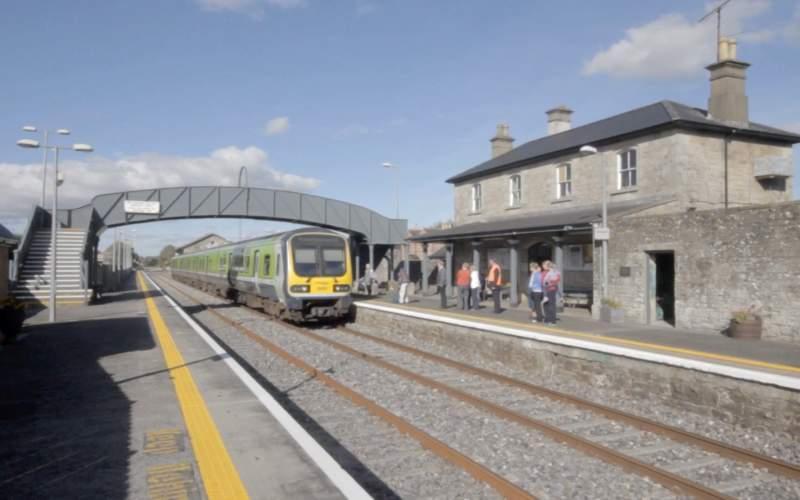 Six train journeys in Ireland have been highlighted as "beautiful" to UK holidaymakers in The Guardian this week, including the rail trip through Leitrim.

The piece makes notes of Carrick-on-Shannon and Boyle as places to stop off.

The Guardian newspaper and online publication have recommended that British tourists ditch the car and take this island's most scenic rail routes instead. UK holidamakers were informed that fares on Irish public transport were cut by 20% in April until the end of this year and halved permanently for those aged 19 to 23, the first such reductions in Ireland since 1947.

It says Dublin to Rosslare, Cork to Cobh, Belfast to Dublin, Derry to Coleraine, Galway to Limerick and Longford to Sligo are the most beautiful trips on the island.

Writing about the Loughford - Sligo route, the article says, "From Longford, rail and river intertwined for an 80-minute journey. Within 40 minutes, the train crosses a bridge over the Shannon, the longest river in both Great Britain and Ireland. It links Counties Roscommon and Leitrim, before running alongside Albert Lock, where pleasure cruisers wait patiently on a canal.

"On the approach to Carrick-on-Shannon, Connaught’s boating capital, the river disappears from sight periodically, then might magically reappear beyond a thicket. Linger in this pretty, flower-drenched marina town to see Ireland’s smallest chapel, before moving to Boyle. It’s the home town of actor Chris O’Dowd and silver-screen legend Maureen O’Sullivan, mother of Mia Farrow – as well as a magnificent medieval abbey. The last leg of the journey ventures into hilly Yeats country – Sligo."