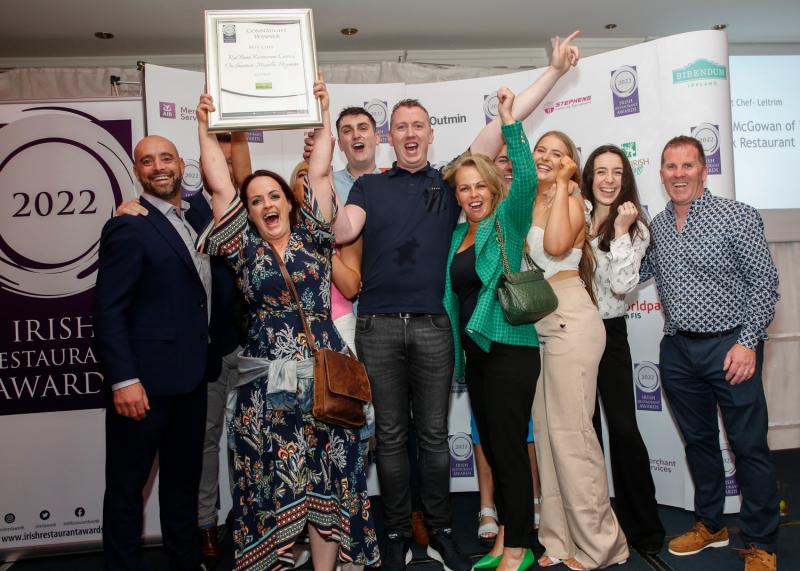 The Red Bank Restaurant were happy to take home some awards

Over 600 restaurant and hospitality business owners and staff celebrated their hard work and achievements at the Awards Event, which saw many well-known restaurateurs of Connaught turn out to see if they had won one of the prestigious awards.

Speaking at the Connaught Regional Awards Vice President of the Restaurants Association of Ireland, Mark McGowan, said; “Now in their 13th year, the Irish Restaurant Awards returns after the 2020 Awards were cut short. The Awards are an opportunity to celebrate the existing and up and coming talent in the sector and are a reminder that hospitality is nothing without the dedicated and passionate staff in the industry. The Awards continue to showcase the incredible food that is on offer in the cafes, pubs and restaurants of Ireland. With well over 100,000 nominations received from the public this year, the standard for the judging process was higher than ever.”

All of the Connaught Award winners now compete for the Regional and All Ireland Titles, which will be announced at the Irish Restaurant Awards All Ireland Final on Monday 19th September 2022 in the Convention Centre Dublin.

The Leitrim winners were: 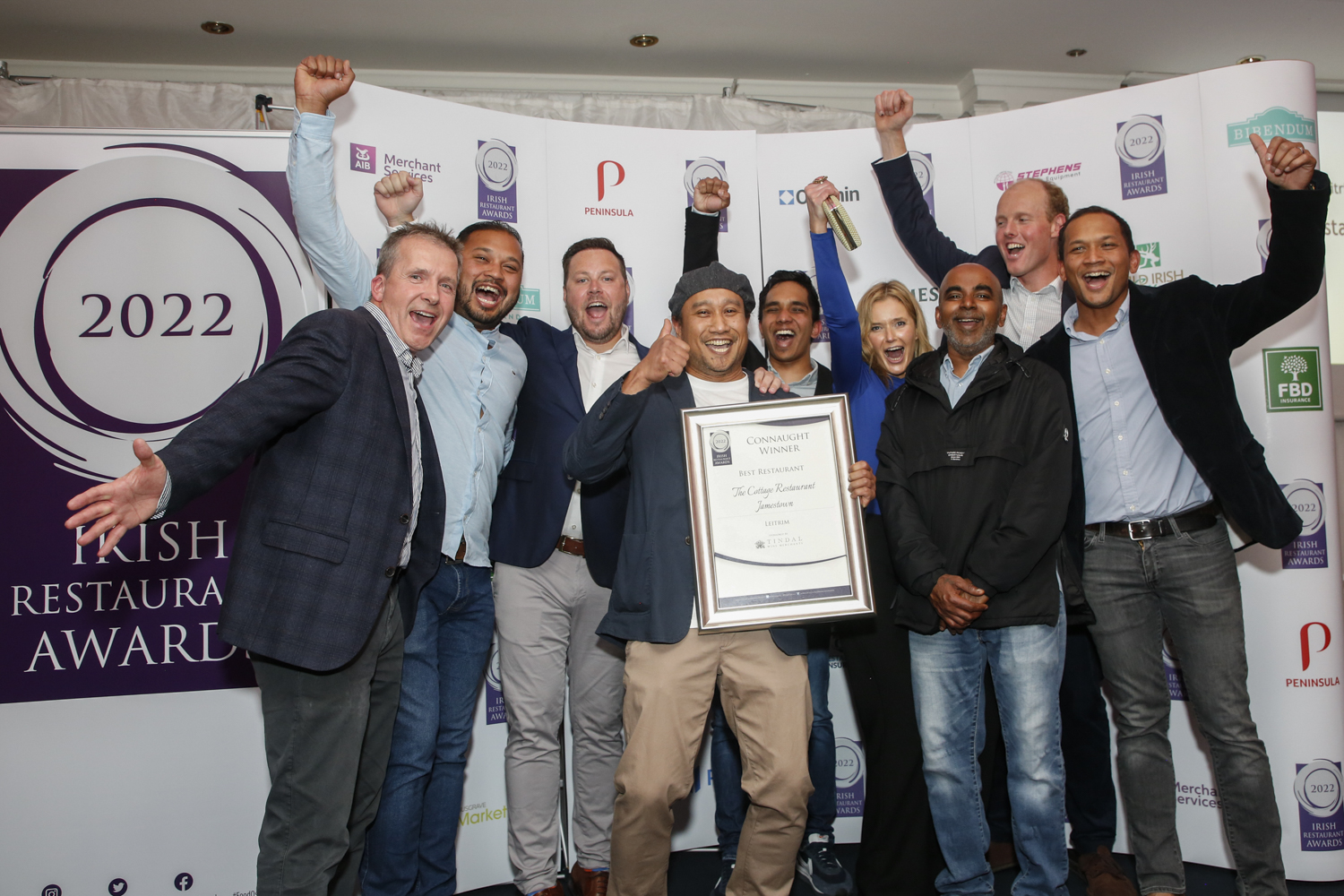 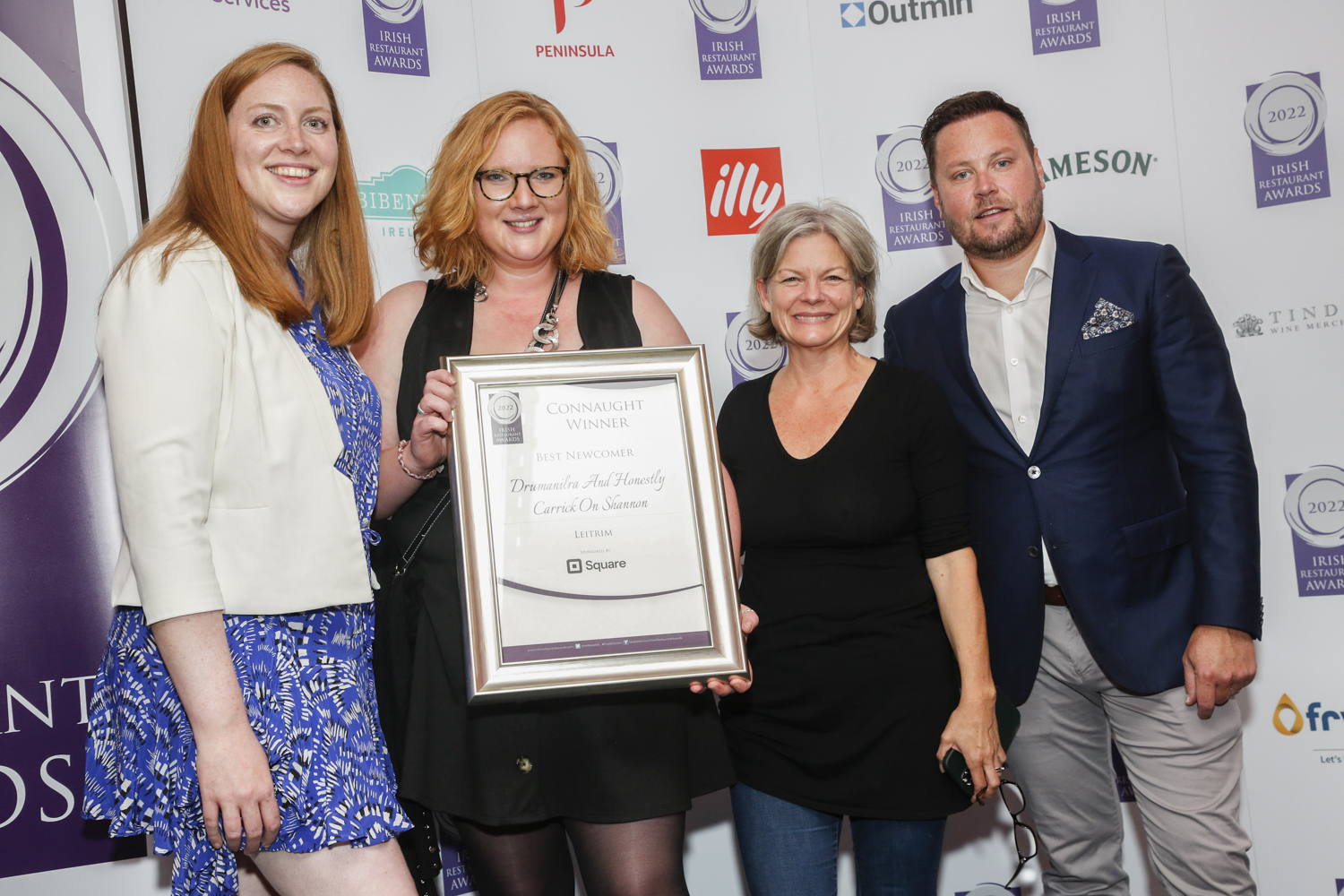 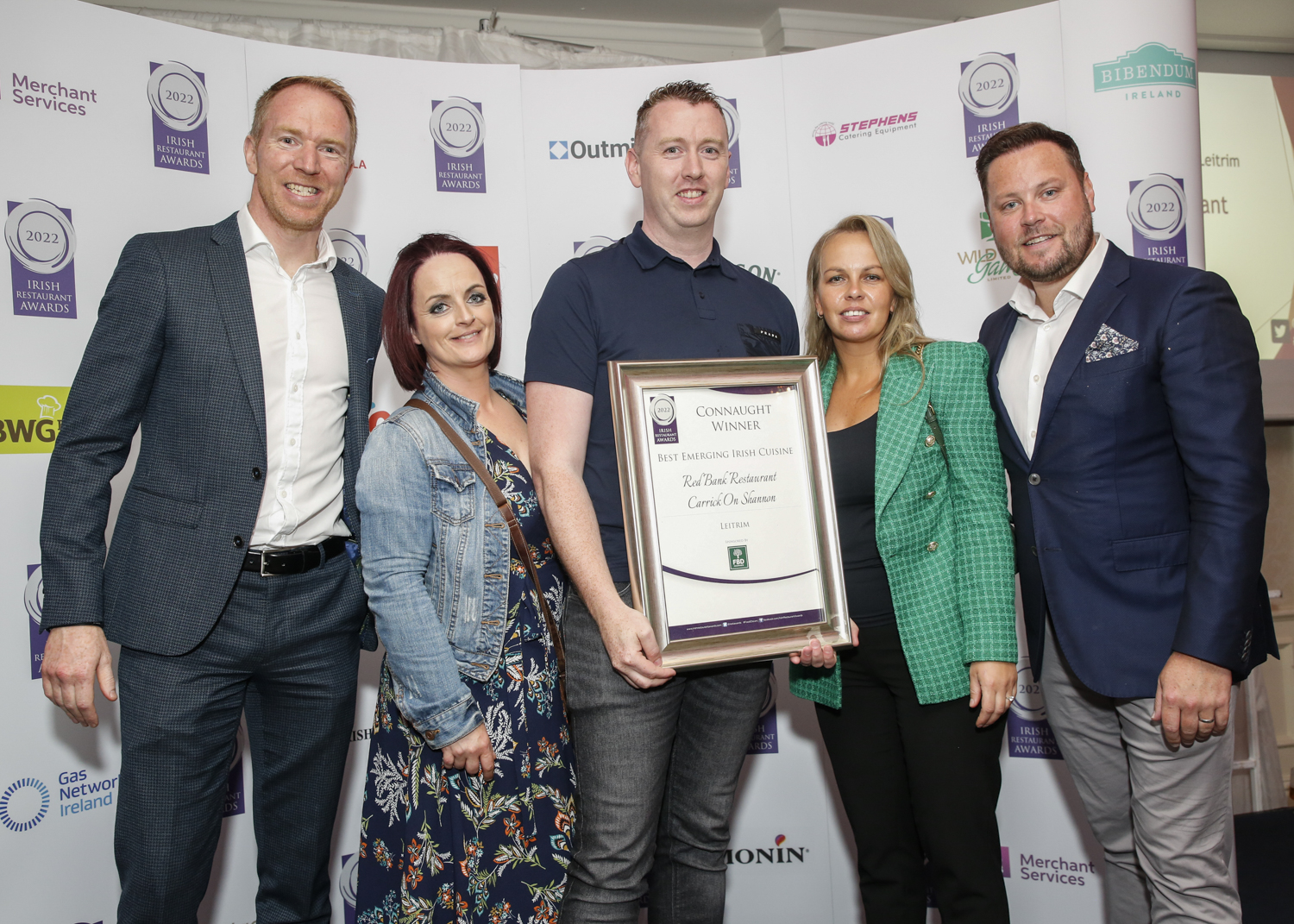 Pub of the Year Sponsored by Jameson - Flynns Bar, Carrick-on-Shannon 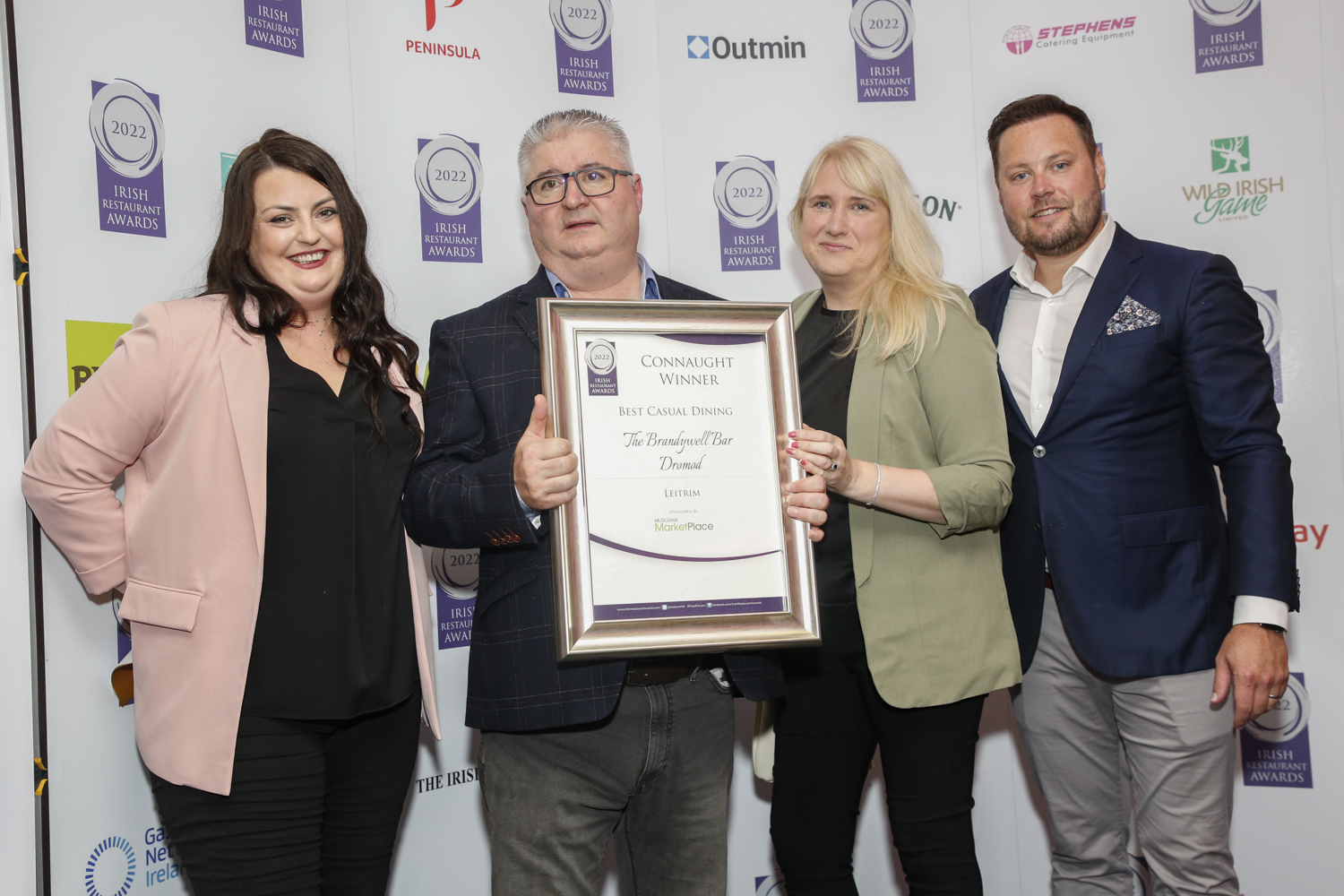 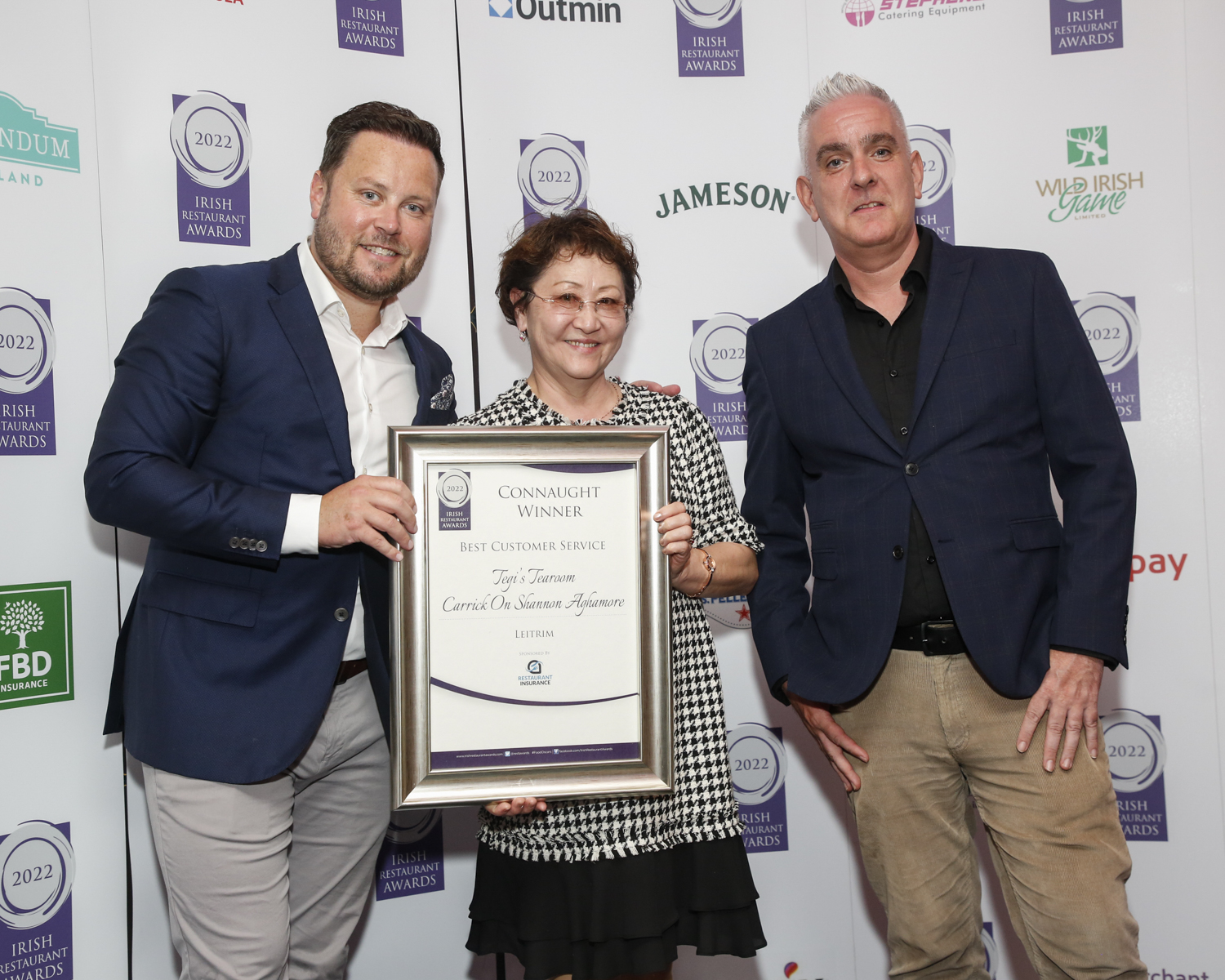