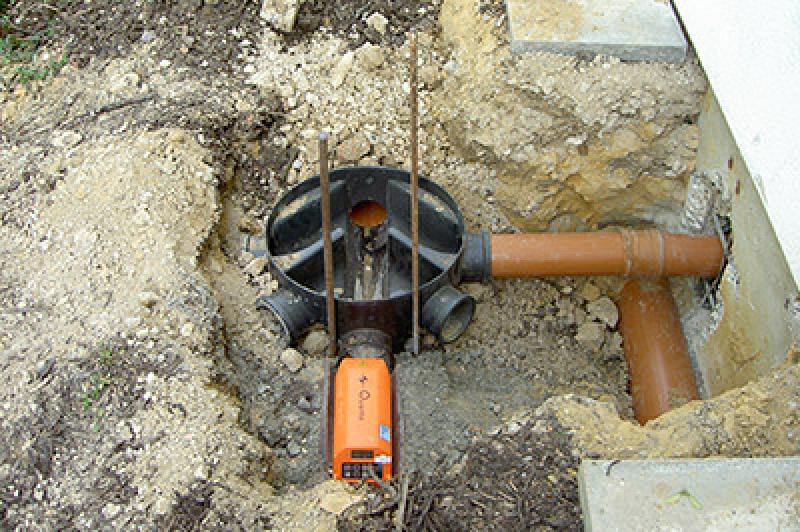 Leitrim County Council has recommended that Hartley residents in Carrick-on-Shannon “move on and wind up their application” after their request for a Group Sewerage Scheme was denied.

Cllr Finola Armstrong McGuire brought up the Hartley sewerage issue again this month at Carrick-on-Shannon Municipal District Meeting asking for sewerage works to be completed as part of the blueway extensions.
She demanded there is an “urgent need to attend to the safe sewerage disposal of all effluent” from Hartley homes, and this could be dealt with during the extensions of the Blueway and the new Hartley bridge is being built.
Cllr McGuire was disappointed with the answer from the council which again outlined that the scheme has not been approved as Rural Water Department considered it to be well outside the affordability for approval.
Supporting her motion, Cllr Des Guckian pushed that residents were “misled” and “left in limbo” believing that the group scheme would be approved.
Cllr McGuire said “so much time was spent on the application” and she admitted she was bitterly disappointed for the community.

Joseph Gilhooly Director of Services said the council are also disappointed the application didn’t succeed
The council stated, “From discussions with the Department in relation to this application and their final decision to refuse, the
rational for which is confirmed in the Ministers letter, it is clear that this scheme will not at any juncture be approved for funding and nothing more can be done.
“The Council have recommended to the group that they need to move on and wind up their application and seek payment of the grant towards their costs to date.”

Mr Gilhooly said any possible extension of sewerage from Carrick-on-Shannon to Hartley is a matter for Irish Water and noted that it did not seem to be a priority for them.
Cllr Enda Stenson said the council should meet Irish Water on this specific issue. A letter seeking a meeting with Irish Water officials will be sent this month fromt he council
Leitrim County Council added, “When constructing the new blueway if a pollution incident coming from a septic tank is noted then this will be logged as a complaint and a septic tank inspection will be triggered. As part of the National Inspection Programme of Domestic Wastewater Treatment Systems a number of septic tank inspections were undertaken at properties in the Hartley area over the past few years. Some of these properties failed the inspection and advisory notices were issued to houseowners.
“However, some homeowners were reluctant to upgrade septic tank as they were waiting for the construction of the new
group sewerage scheme.”