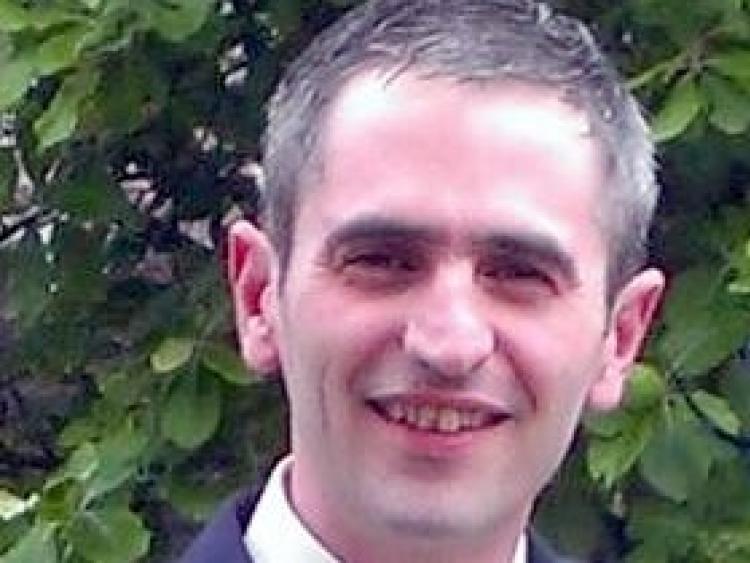 A fundraising walk will take place in memory of Michael Moran from Kinlough with a group of friends set to walk by foot from Eyre Square, Galway to Kinlough.

Mick Moran was the son of retired Garda Michael and the late Margaret (RIP), the eldest of three and father of a beautiful girl, Sophie.

He started his career with ESB and was very proud to be part of the organisation. He got his engineering degree with GMIT in Galway and completed his Masters with UCD. Upon completion he was promoted regularly within ESB Networks.

He joined the FCA (as it was) in 1998 and excelled up the ranks to Quartermaster. He took great pride in every challenge he undertook and put everything into achieving it and celebrating his successes. Mick took his own life on October 6, 2017.

In memory of Mick, on Sunday next, September 30 Mick’s brother and three close friends will set out to walk from Eyre Square in Galway to Kinlough, a distance of almost 200km.

The walk will take place over seven days with a number of bucket collections each day along the route. All proceeds for the walk will go to Pieta House.

The walk recreates a walk which Mick himself undertook in 2004 raising almost €10,000 for charity. The four walkers will carry Mick’s backpack, sharing the load between them.

If you would like to support this fundraising initiative in aid of Pieta House you can do so by visiting www.sharetheload.ie.