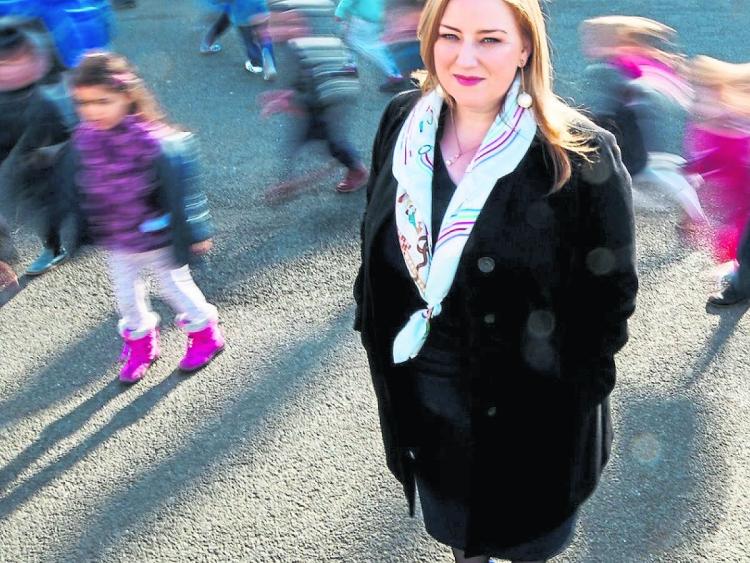 My mother was pregnant for nine years of her life. She gave birth to twelve children over a twenty-year period, starting when she was just 18 years old.
Nine arrived in just over eleven years. Essentially, mum gifted us her life to allow us to live ours.
That was the way things were back then, just over a generation ago. Most mothers were house wives, tasked with raising the children. The fathers worked the farm or outside the house.
Our family was the largest I knew. However, many of the families that attended the boarding school numbered five, six, seven children, with one ten. Children were also plentiful in the houses of our neighbours (thankfully! providing a great outlet for play when growing up in the countryside).
It was an idyllic upbringing, one that I and many of my friends and peers reflect upon with great fondness and appreciation. Time dripped like molasses and was just as sweet. What was left of it when your jobs were done was yours to do with what you pleased. The fields, meadows, rivers, coast, and mountains were your backyard and playgrounds. Your bike was your ticket to adventure. There were no mobile phones or social media. It was a relatively simple time.
I’ve been thinking on all this since watching the RTE documentary called Fertility Shock. In very real terms it laid out the reality facing the current generation and the impact modern lifestyles and lifestyle choices are having on birth rates and fertility.

The biological clock and associated reproductive systems work optimally during our twenties. However, men and women are choosing to have children later and later. The average age for a first-time mother in Ireland is currently 31-years-old, one of the oldest in Europe. Two thirds of all births in Ireland are to women in their thirties.
The two main reasons given for this are the increased number of women achieving higher educational attainment – and then understandably seeking to maximise their careers – and the cost of living. Security of tenure is understandably a huge consideration for any person(s) considering starting a family. Dublin city boasts by far the highest number of births each year (7,045 in 2017 according to CSO figures) but the average cost of a house in the city is now €380,000. That’s some potent birth control right there.
The consequences of waiting until one’s 30s to think about having a family is significant. Not only does fertility rates for men and women drop off significantly, the risk of complications, miscarriages, and chromosomal disorders all rise. The aforementioned risks bring with them significant emotional and biological stress. So too do options such as IVF, not to mention the financial burden. And as Dearbhail McDonald, presenter of the documentary, highlighted having your eggs frozen isn’t the panacea some might have previously believed. You can’t turn back a biological clock.
I was particularly impressed with the contribution of the young students from Roscommon Community School and the presentation on the facts of fertility that they gave to their fellow students. I was pleased to see the strong focus on the male’s fertility risks.
They highlighted the negative impact of alcohol, smoking, sedentary lifestyles, and even skinny jeans (surely a good enough reason to ban the latter… one of male fashion’s most heinous ever crimes). Later in the documentary a male contributor expressed his surprise that reducing his smoking and drinking improved his sperm count. Reducing your drinking and smoking and taking up some exercise will have a beneficial effect on almost any element of your health – whether you’re trying to lose weight, improve your cardiovascular health, address onset diabetes, or reduce stress. Why would it be any different for your fertility?

Leitrim had the lowest number of births with 408

But what does all this mean for Ireland and Leitrim? While Dublin city boasted 7,045 births in 2017, Leitrim had the lowest number with 408.
We also already have a significantly aging population in the county. Fewer birth rates combined with our traditionally high migration and emigration rates will exacerbate the related challenges. We are living in the age of the individual, and as the vox pop of young people in the documentary revealed, the current generation is absolutely determined to live their life right now and find out about the consequences later.
Unfortunately, two of the consequences will have a very real impact on their future lives. Firstly, when (some of them) finally reach the realisation that they want children, it may be too late. Secondly, they won’t have had enough children to power the next working generation who, in turn, will be responsible for financing a level of state pensions that people who have laboured all their lives deserve.
As someone who waited until his 41st year to have his first child, I’m not preaching. My eldest brother Ollie had his first child, Jason, when aged 20. Jason is now a father of three beautiful children of his own.
We all have our own paths to follow and fate and circumstance will have their say in the choices we make and the routes we take. Just beware, some roads don’t allow a U-turn.