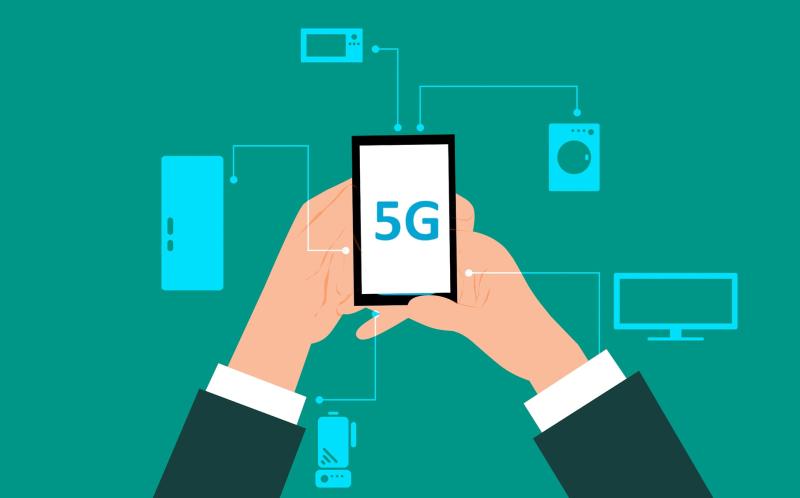 Cllr Justin Warnock called on the council to stop the rollout of 5G services in Leitrim on health grounds.

Noting that Clare County Council has backed a motion opposing the rollout of 5G on health grounds Cllr Justin Warnock has called on members of Leitrim County Council to do the same.
Cllr Warnock said there were serious concerns over the impact 5G infrastructure may have on the health of those living nearby.
He claimed “those living closest to these masts are most at risk” and added that there was evidence from “180 doctors and scientists” highlighting this.
Cathaoirleach, Cllr Enda McGloin, warned against taking such a stand. He said there were serious issues with mobile and broadband coverage in the county and said it may be premature to impose such a ban on the roll out of this technology in Leitrim.
“I accept the points raised by Cllr Warnock about health concerns but there are people monitoring health and safety issues around this type of technology,” he said.
“We need further clarity on this. We have to be very careful what we wish for. We don’t want to end up with a third world communications network.”
However Cllr Warnock insisted that “people’s well being should be taken into consideration. Why build something which has serious health considerations?” he asked.