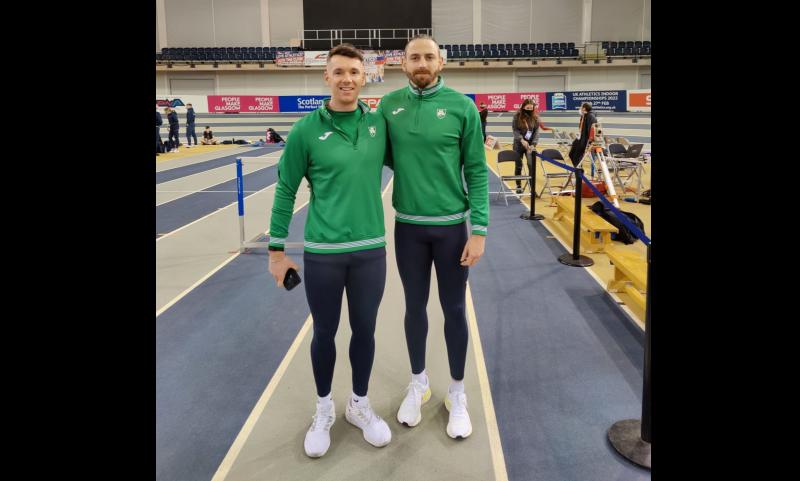 Leitrim athletes Gerard O'Donnell and Eanna Madden will be among the final Irish competitors in action on Saturday at the exciting new DNA Glasgow event in The Emirates Arena as Ireland take on five international teams.

Ireland will face teams from Scotland, England, Wales, Spain and Portugal across 11 track and field events to gather points to decide their position going into the decider event “The Hunt”. The Hunt will see the team with the most points start first with the other teams chasing them down with the first team across the line considered the winner of the event. 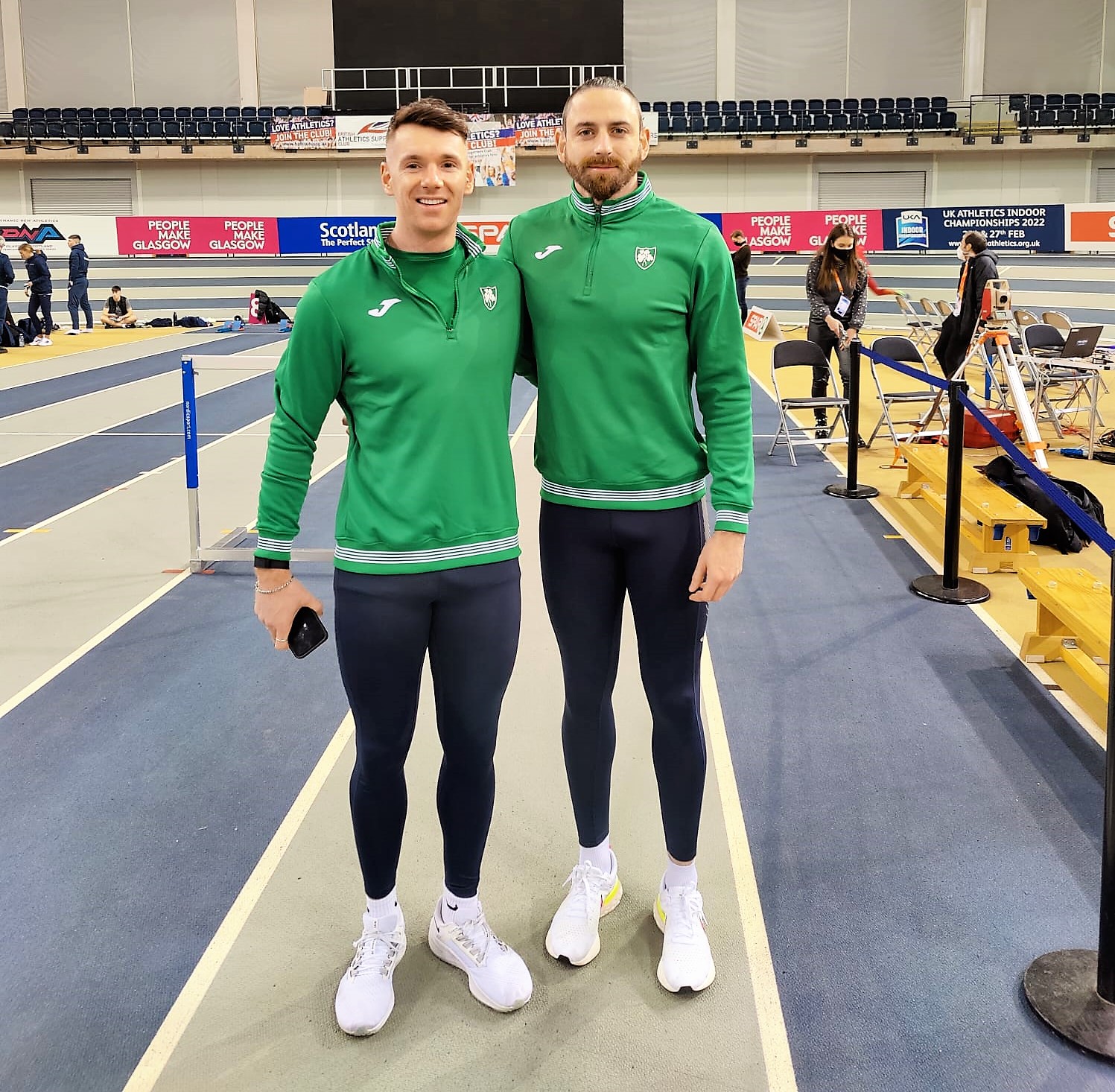 The event will be livestreamed on Saturday on social media channels and can be watched at the following links:

New Irish Women's 60m record holder Molly Scott from Carlow will be in action as will GCH's Olympian duo Cillin Greene, who has relatives from the Glenfarne area, and Robert McDonnell. 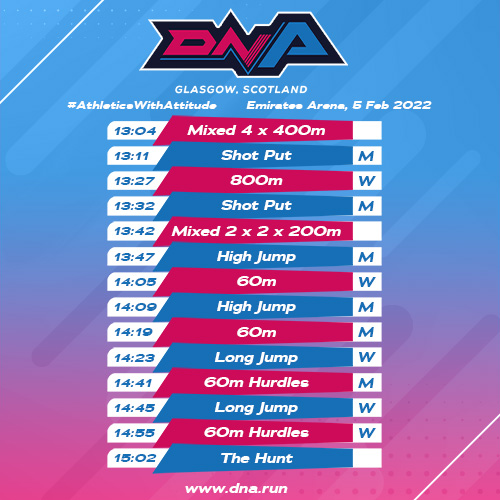