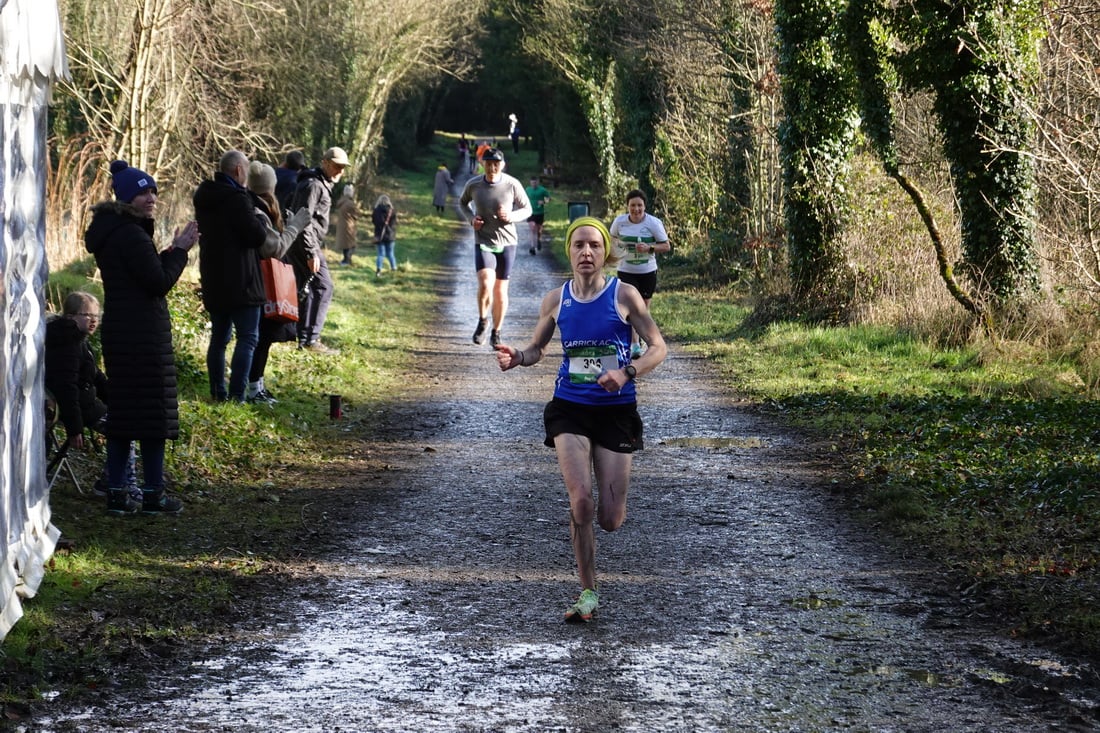 Carrick AC's Deirdre Martin finished second in the National 50Km race in Donadea on Saturday in a time of 3.40.59 to finish 16th overall on the day.

Ballinaglera’s Michael Cornyn  finished second in the Scottish Masters M60 400m in the Emirates Stadium in Glasgow, clocking his fastest time this year with 63.06 seconds. Michael heads out to Braga in Portugal on Friday as part of the 100 strong Irish team where he will compete in the 800m and 4 x 200m relay