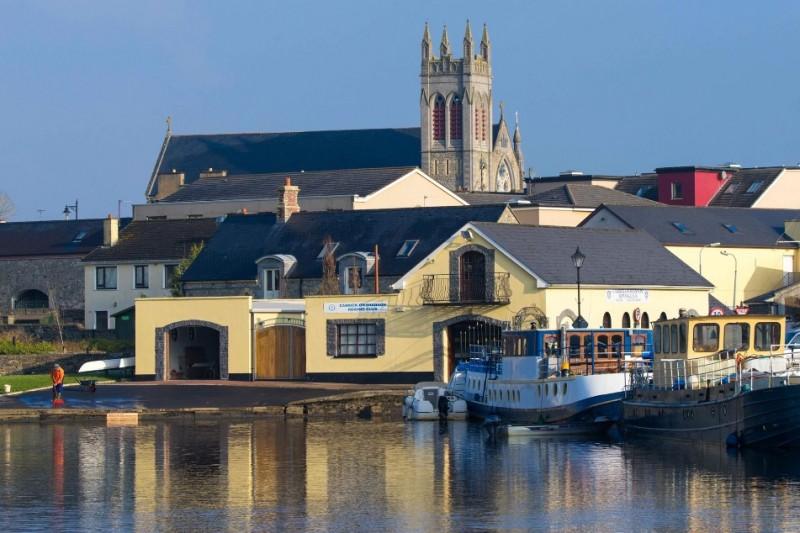 Carrick-on-Shannon Rowing Club have received a major boost on Thursday with the news that they are to receive €5,000 to help purchase new equipment under the Texaco Support for Sport initiative.

The Rowing Club, believed to be the oldest sporting club in Connacht, was announced as the winner of the Texaco Support for Sport initiative, hosted and organised by Valero Energy (Ireland) Limited, the company that markets fuel in Ireland under the Texaco brand.

Under the scheme, which was won last year by St. Patrick’s GAA Club in Dromahair, €5,000 goes to a successful applicant in each of the 26 counties with Carrick-on-Shannon Rowing Club winning this year’s award.

The Club has been rowing on the River Shannon since 1836 and with plans to increase its membership even further, the club is unflagging in its efforts to make the  river accessible to its current 100-plus young members by contributing, through its volunteers, to work being done by Tidy Towns and other municipal bodies to clear debris and litter in order to  combat risks of flooding.

To these ends, the €5,000 award made to it under the Texaco Support for Sport initiative will be used to fund the purchase of new boats and oars to accommodate the  club’s growing appeal and its anticipated increase in membership.

Overseeing the judging process was Texaco Support for Sport ambassador, former Irish  rugby international and well-known broadcaster Donncha O’Callaghan praised the decision to plan ahead for membership growth and noted the club’s efforts to “maintain river quality and protect the environment”.

James Twohig, Director of Ireland Operations, Valero Energy (Ireland)congratulated the Leitrim club saying “Special to us, and the purpose for which our Texaco Support for Sport initiative was  introduced, is the opportunity  it presents to ease the financial pressure on members by providing new and additional funding so often required to help clubs achieve their objectives and play a pivotal and positive role in their communities."

The full list of winners per county is as follows: