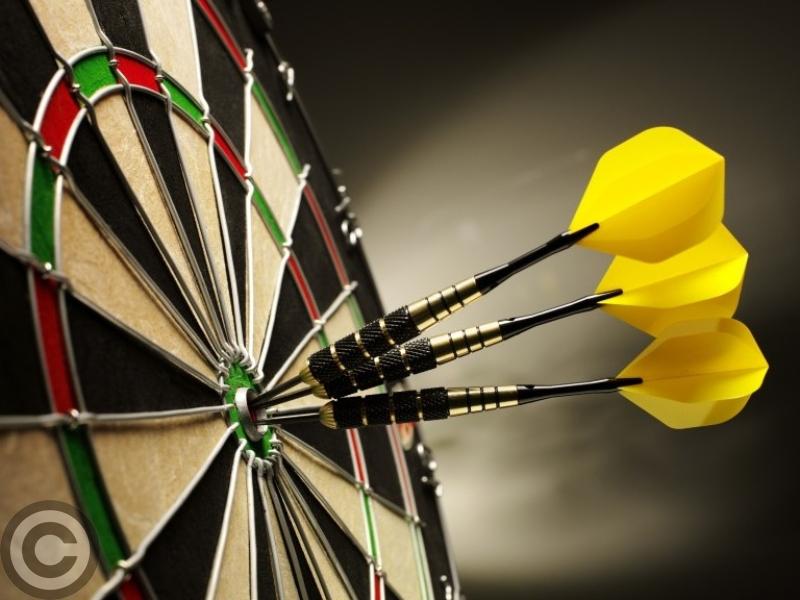 A fantastic night of darts was held in Callaghan’s top new venue upstairs last Friday night. In attendance was former world champion Adrian Lewis who gave an exhibition in dart throwing as well as his singing voice.

Many of the top players from Mohill Darts League played against him and there were some amazing battles which thrilled the large crowd that were present.

Big shout out to Adrian McCaffrey for organising this event and the best of luck in his new venue.

Next Saturday night is the big night where both the League and Shield finals are taking place in Clarkes hotel in studio 1. First up is the Shield final starting at 8pm between Fitzpatricks and O’Callaghans.

After that is the league final between the heavyweights of O’Briens and Cusacks - can O'Briens take the mantle for the third time or can Cusacks stop them and tie it up at two all?

Food will be served after the Shield final so come along for an exciting night of darts and fun and crack and there even be a few songs sung.