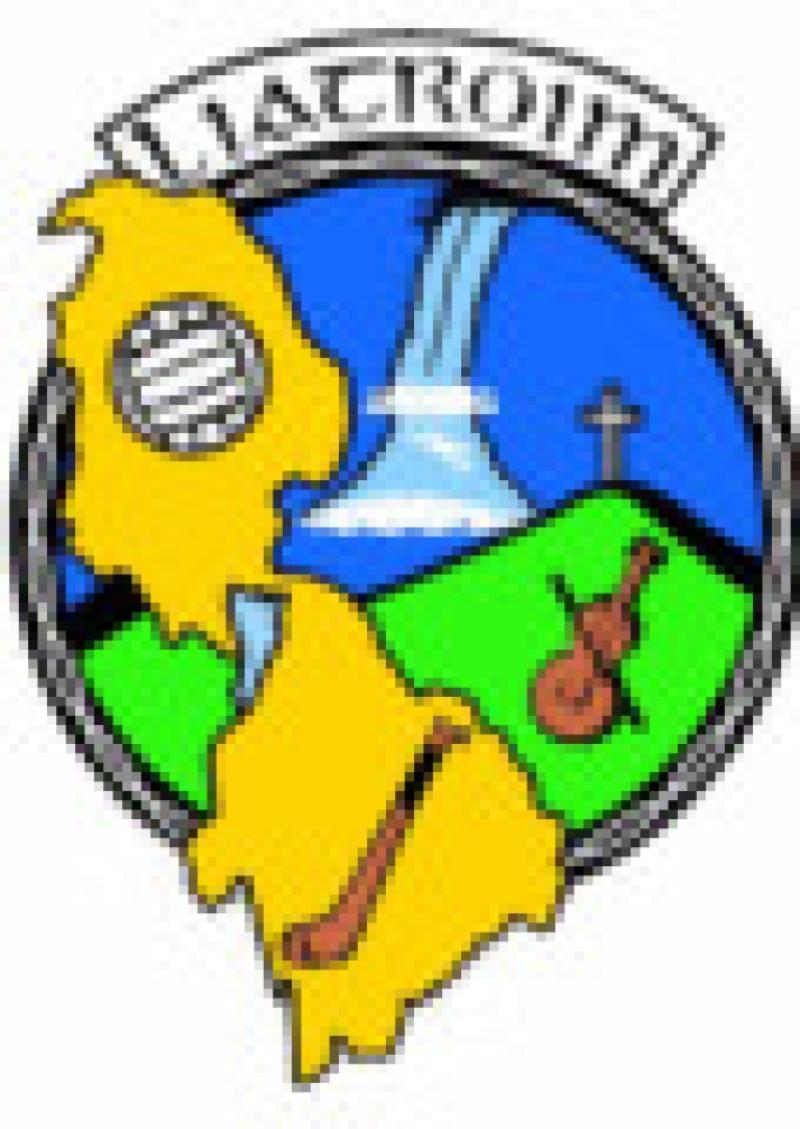 The Connacht Gold Senior and Fox's Monumentals Intermediate Championships Finals were due to have been played in Pairc Sean Mac Diarmada on Sunday at 2 pm and 4 pm respectively with the neighbouring Pairc Naomh Mhuire hosting the Minor A Championship Final between Melvin Gaels and St. Manchan's at 12 noon.

However, the Leitrim GAA announced on Friday evening that the Minor Final has been switched back to Pairc Sean Mac Diarmada, still at 12 noon.

The decision to switch the game had caused quite a good deal of controversy in the affected clubs and it makes for a bumper day for Leitrim's GAA fans.