Saying a short goodbye to the sporting action 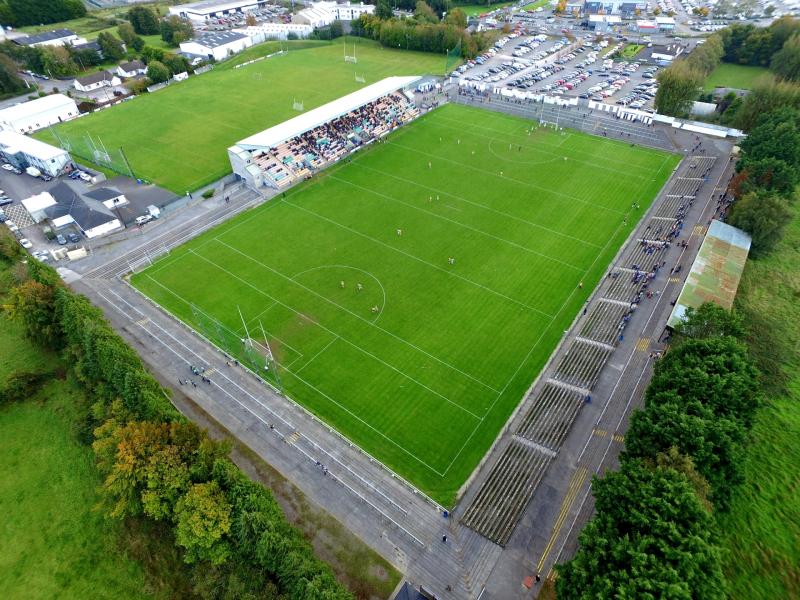 What a difference a week makes! Seven short days ago the sporting world was gripped by the last 16 fixtures in the Champions League, the drama was intensifying in the Allianz National Leagues and the wait for Liverpool to end their 30 year wait looked as though it was nearly at an end.

Locally clubs were training and preparing for games and events in all codes. Manor Rangers should have been in action last weekend in the biggest league match in their history as they were due to play Carbury in a top of the table clash.

Olcan Conway's Leitrim hurlers should have taken to Dr Hyde Park last weekend against Sligo in the Allianz Hurling League Division 3B final. Terry Hyland's Leitrim footballers were busily preparing for the final two games of their Allianz Football League Division three campaign, with a very real chance of maintaining their status in the third tier.

However, the events of the past week have put the importance of sport into context dramatically and the lack of action to report upon in this week's sports pages gives an indication of how dramatically everything has changed as the sporting world suddenly and dramatically finds itself in lockdown as we try to stop the spread of Covid-19.

There are all sorts of theories and suggestions as to how the sporting world order will be able to realign itself when some sort of normality returns. Will the international sporting bodies who have reigned supreme up until now still hold the same power when the action is ready to resume or will players, clubs and teams seize some of that power for themselves?

The Premier League is one of the most widely watched and followed sporting leagues in the world and 2020 should have been remembered as one of its finest seasons. After a 30 year hiatus Liverpool were sitting pretty and were almost over the line in their bid to reclaim their place at the top of their perch. Jurgen Klopp's team have enjoyed an incredible season and their coronation was just a few weeks away. Now it is impossible to know what will happen next.

Will they be crowned champions in a season that was never finished or will the leagues simply pick up where they left off when normality returns? A worst case scenario (when normality returns) would be legal wrangling between clubs arguing about promotion and relegation further delaying the action returning.

The Republic of Ireland national team also face an uncertain few months. Final plans should now be being put in place ahead of a play-off in Bratislava for a place in this summer's European Championships.

Although it has been accepted for the best part of the week that the game will not go ahead, clarity was only provided on Tuesday when it was announced by UEFA that this summer's festival of football has been postponed for a year. 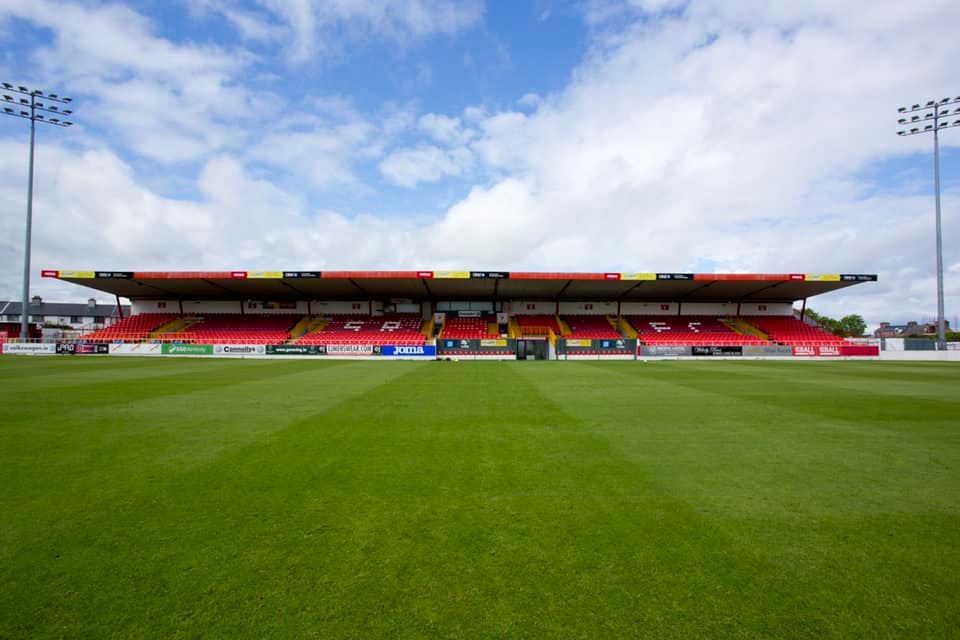 With all sporting events either cancelled or postponed the reality of the situation was laid bare when Sligo Rovers released a statement last Friday outlining how perilous the situation is with chairman David Rowe saying: “We have a short period of time we can survive financially.”

The uncertainty facing the Bit O'Red is matched by businesses in every sector of society but when a community club warns they face an uncertain future, it is a further indication of the uncharted waters in which we find ourselves.

For now the role of many sporting clubs, teams and organisations has changed as they further show their true value to local communities. Various clubs are being used as a focal point in a community in a bid to help out in whatever way possible as we all attempt to do whatever we can to help one another through these very strange times.

For now, the questions about sports fixtures are largely irrelevant. When the dust settles and the bibs, cones and balls are dusted down and training and matches resume there will be plenty of time to sort out the host of logistical issues that will no doubt remain.

While we will all miss the entertainment provided by the nightly sporting events beamed into our screens from around the world, it is the high profile matches that I will find easier to part with. The highs of watching as the drama unfolds and the after match debate is such a daily part of life when it is suddenly gone, life starts to feel very different.

What sport truly offers is a sense of community, a sense of engagement and social interaction. Whether it be watching from the press box in Avantcard Pairc Sean Mac Diarmada, the sideline of pitches around the county or the stands in The Showgrounds there is entertainment coupled with fresh air and interaction while a nailbiting win or a heartbreaking loss can dictate your emotions for the remainder of the week.

Let's hope the shouts and cheers return to our pitches soon!

PS: As I pointed out earlier in the column, filling the sports pages of the Observer over the next few weeks isn't going to be easy. So if you have any old photographs or stories that you think are worthy of another blast in the paper, feel free to send photos with details to sports@leitrimobserver.ie and we'd be delighted to publish them once more.