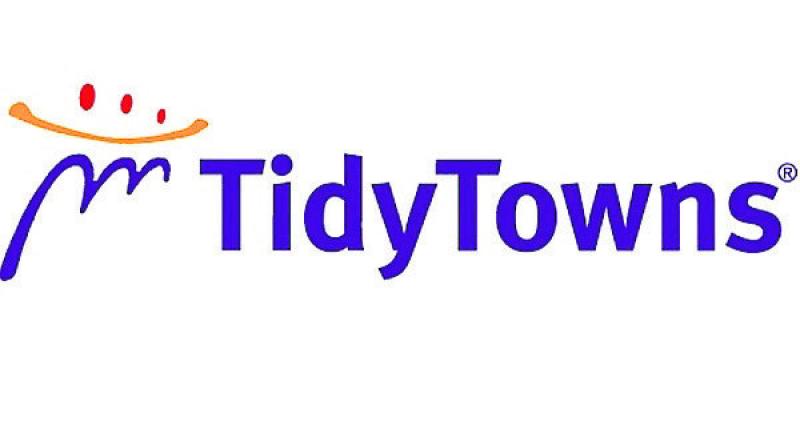 Skerries, Co Dublin is Ireland’s Tidiest Town for 2016. Skerries was named best of the 859 towns and villages throughout the country that entered this year’s SuperValu National TidyTowns competition and won with a total of 327 points.  The announcement was greeted by great celebration at today’s awards ceremony at The Helix in Dublin.

Here in Co. Leitrim, Dromod was once again crowned the county's tidiest town and was just five points behind the overall winner with 322 points.  Hot on their heels is Carrick-on-Shannon which has seen its marks increase to 320 points.  All entrants from Co Leitrim saw their marks increase this year which is a tribute to the great work being done on a voluntary basis around the county.

The full results for Leitrim towns and villages (with last year's score) is: