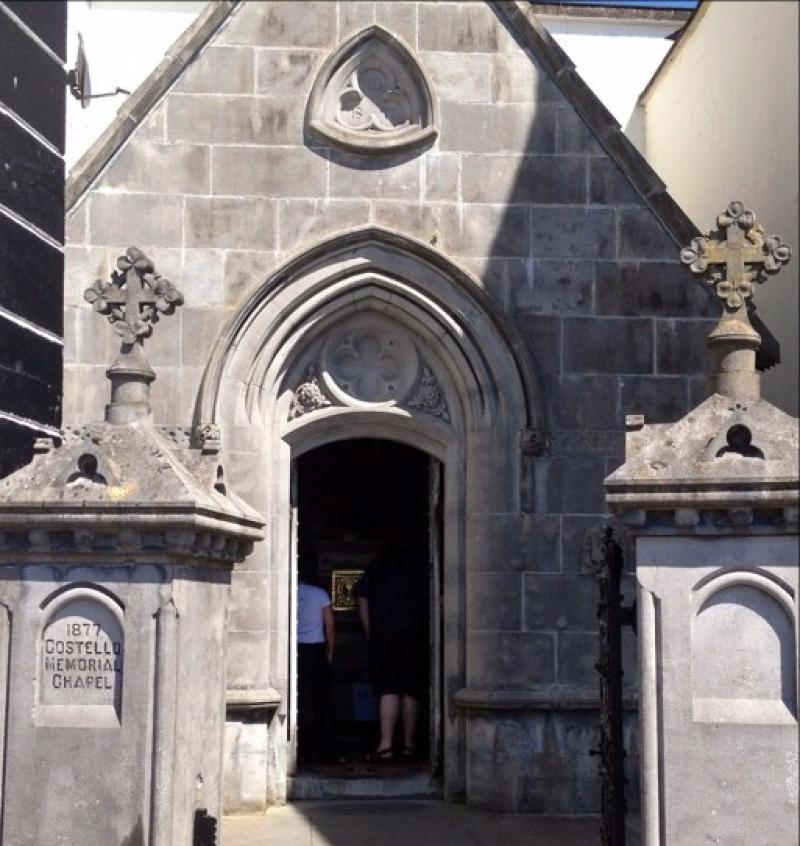 Following the arrest of two people falsely collecting for a charity in Carrick-on-Shannon last week, Gardai report a charity box has been taken from the historic Costello Chapel this week.

A charity box with an unknown amount inside at Costello Memorial Chapel, Carrick-on-Shannon was stolen on Monday, September 26 between 12 and 4pm.

Gardai in Carrick-on-Shannon are appealing to anyone who may have noticed a person behaving suspiciously in the vicinity of Costello Chapel between those hours to contact them on 071-9650510.