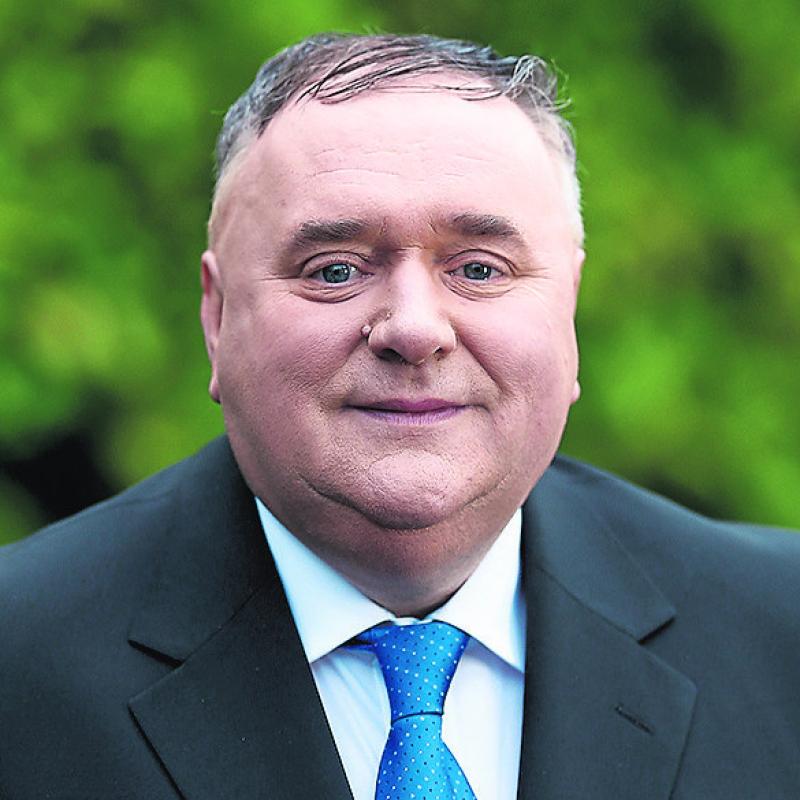 The boil water notice on the North East Roscommon regional water supply scheme has been lifted and will be most welcome news for thousands of householders and business people in the region said Roscommon/Galway Fianna Fail TD Eugene Murphy. Deputy Murphy was in touch with officials from Irish Water on Friday as details of the news emerged.

The scheme extends from Roosky in the east to Tulsk in the west and from Drumsna in the north to Ballyleague in the south. Deputy Murphy said it was most welcome news that the boil water notice on the North East supply was eventually being lifted and he noted he had campaigned and worked on this issue for the past number of years.

“This will bring most welcome news for  some 5,400 customers who have been seriously inconvenienced for a long time and it is particularly good news for hundreds of publicans, hoteliers, restaurants, cafes etc who were still paying full price for both drinking water and wastewater charges despite the fact that there had been a boil water notice in place. The lifting of the boil water notice will now bring relief for many people,” said Deputy Murphy.

“A temporary UV system at a cost of 800,000 euro has been in place for months now and following months of testing the boil water notice has now been lifted. It is important to point out that the temporary system is a moveable system which can be moved to other problem locations around the country once the permanent water treatment plant for the North East supply is in place so it is not a waste of money,” said Deputy Murphy.

“A new water treatment plant for the North East Roscommon Regional Water Supply scheme is currently under construction at a new site located near Strokestown. This new plant is due for completion in May 2017,” concluded Deputy Murphy.