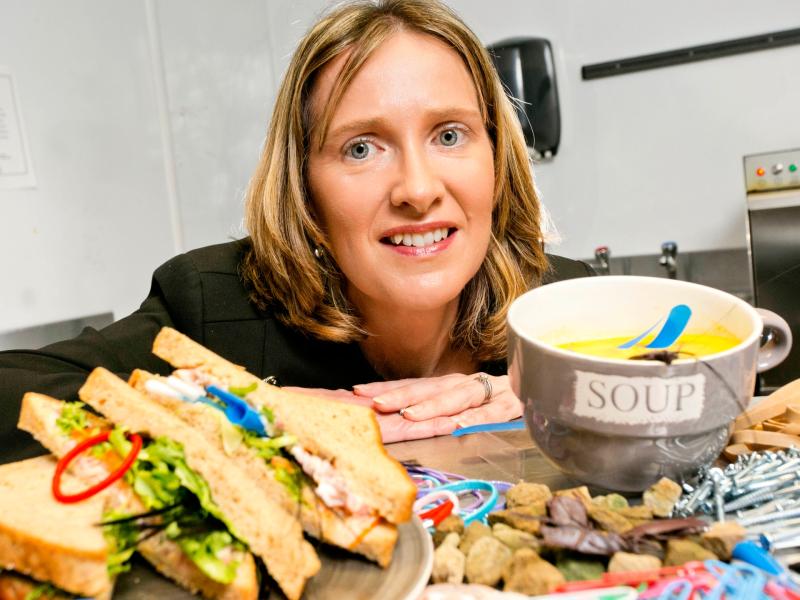 The figure represents a total increase of 17% on 2015 (when 2,739 were received), with the number of complaints about food poisoning were up considerably at 45%.

Poor hygiene standards were the second highest reported, with an increase of 34%, as compared with 2015, while complaints about incorrect information on food labelling were up 15%.

The number of complaints about unfit food was up 7%, when compared with 2015.

Consumer complaints ranged from reports of food unfit to eat, to non-display of allergen information:

Contamination of food with foreign objects was frequently reported by consumers.

In 2016, these reports included allegations of food contaminated with insects and glass, as well as other foreign objects.

Other complaints regarding poor hygiene standards referred to dirty customer toilets; rats seen on the premises; dirty tables and floors: and one case of a staff member at a deli sneezing into their hands and then preparing sandwiches without washing their hands.

All complaints received by the FSAI were followed up and investigated by enforcement officers throughout the country.