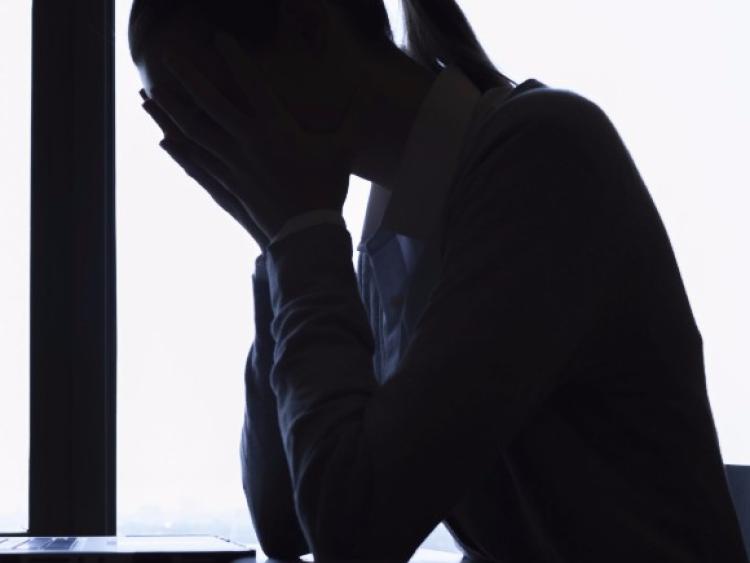 More and more people are availing of help from Northwest STOP

Last Christmas, six distressed individuals contacted Northwest STOP for help, three of these were in Leitrim. All were assisted within a matter of hours. Despite this phenomenal work, Northwest STOP has received no funding from the government to continue its life-saving work.
Founded 15 years ago by a group of families bereaved through suicide, Northwest STOP is a completely voluntary organisation. Its board of directors receive no payments, no claims are made for travel or other expenses and administration staff are funded through TUS placements at its hub in Manorhamilton’s Bee Park Centre.
Addressing the council chamber in Carrick-on-Shannon last Monday, Tom O’Reilly, chairperson of Northwest STOP said he fears for the future of the charity because there is no support from central government for the work they do.
Since its founding, the charity has expanded to provide, not just support to those bereaved through suicide, but also counselling for those in distress.
Last year alone 200 people availed of counselling services provided through Northwest STOP, 40% of those receiving assistance were from Leitrim.
The charity offers eight counselling sessions free of charge for those in need and has a network of 18 counsellors available across nine counties.
“The reality is that you can wait five days for an assessment with the HSE and, for a person in distress waiting five days could be too late. It then takes four to eight weeks to get on the HSE counselling programme,” he said.
“We get people immediately to counselling. Any place we are needed, we will go to it. We are the only group in the north west and I believe, maybe Ireland, that will respond to any case within three to six hours, seven days a week, every day of the year.”
He pointed out that national suicide prevention group, Pieta House, gets €10m a year including funding from the government while regional groups such as Northwest STOP, get no government support at all.
“In the coming few weeks we’ll see the Darkness into Light walks for Pieta House. They provide a great point of focus for families who are bereaved but the reality is that €1m will be raised in the north west and that money will go east,” he said.
“In the north west Pieta House provide a one and a half day service in Sligo and you can be waiting five to 10 days for an appointment. Pieta House has asked us for help on the ground but have said they will give us no funding to provide that help.”
He said that, following the collapse of the national charity Console, “all the life jackets (the funding) have been thrown onto one boat (Pieta House) and nobody is asking how far she is sailing.”
Mr O’Reilly urged councillors to contact their Oireachtas representatives to ask questions about the levels of funding being accorded to suicide prevention groups and to seek clarity on what such funding is spent on.
“We’re a totally voluntary organisation. Nobody takes any payments at all and we are totally reliant on the public to finance the counselling we provide for people. The fundraising support from counties like Leitrim has been outstanding but I fear that in six months we won’t be here. We need more volunteers, we need help on the ground, but what we need most is funding to continue our work.
“If we go out of existence then this will be a huge loss to the north west and to Leitrim.
“I cannot stress enough how much good work is being done. We want this to continue but we need help. All I am asking for is fair play from central government.”
Pieta House was contacted by the Leitrim Observer for comment. A spokesperson said that only 15% of annual funding comes from the government with the remainder coming from bequests, fundraising events and donations.
They also acknowledged that the money raised in events such as the Darkness to Light walks, were paid into a central fund which was then used to help fund work throughout the country.
The spokesperson also confirmed that north west Pieta House runs an outreach service in Sligo of one and a half days a week. “This is an outreach service with a full time therapist. Because it is an outreach service there is a small delay in accessing this service,” she said.
If you, have been affected by issues raised in this article you can contact Northwest STOP. For counselling phone callsave: 1850 211 877; for queries and information phone their office on 071 985 6070 or mobile on 086 777 2009.