LEITRIM: Looking back at what made the news in March 2020 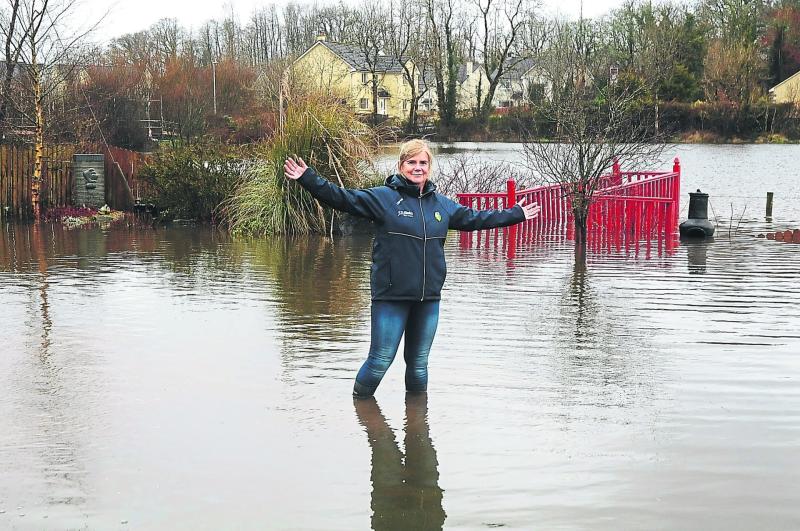 Despite whispers of a previously unknown virus spreading in China and other parts of the world, March got off to a very normal start here in Leitrim where the primary concerns were fears that increases in bin charges would lead to more illegal dumping.
But ultimately, March was the month when all news became focused on one thing, Covid.
We got our first reminder that we were far from immune from the spread of Covid-19 this month when cases of the virus began to appear on our shores and in early March a column by Dr Domhnall Heron, a Drumshanbo native, went viral as he appealed to the Government to act now and take steps to stop the spread of Covid-19 including the banning of large gatherings and the closure of schools.
Despite his call and similar calls from the health sector, who were starting to feel the brunt of this virus, planning continued for St Patrick's Day events around the county and major sports fixtures went ahead.
Everything came to a halt in early March however when, on March 12, then Taoiseach, Leo Varadkar, shocked the nation with the announcement of the initial stages of what was to become our first lockdown.
This led to the closure of schools, colleges and childcare facilities as restrictions were placed on the numbers attending indoor and outdoor gatherings. St Patrick's Day celebrations were called off as it became clear that Ireland would not be escaping the spread of Covid-19.
We were advised to wash our hands regularly and stocks of hand sanitiser had to be rationed as people panicked about the spread of the virus. The concept of social distancing entered our vernacular with people initially advised to stay at least one metre away from others.
On March 27, Ireland was placed on full lockdown with all non essential journeys banned for two weeks. The only exceptions were for travelling to essential work, to shop for food or household goods, for healthcare appointments, and for vital family reasons.
Those over 70 or with underlying medical conditions were advised to stay at home and isolate and we were introduced to the concept of cocooning for the first time.
People were restricted to exercising within a 2km limit of their home and all public gatherings outside your family household were prohibited. This tightening of the lockdown also included the closure of most of our retail stores, save essential supermarkets, pharmacies and petrol stations and all gyms, sports facilities and sporting events were called off.
People were advised to work from home and many also found that they had no job to go to as the social and economic realities of the pandemic hit home.
These steps, stressed Mr Varadkar, were not about stopping the virus, but rather slowing the spread so that our health services were able to cope with the influx of very sick patients in our hospitals.
Drumshanbo business The Shed Distillery moved from making alcohol to hand sanitiser and communities began to rally around those isolated forming local groups who helped to shop and run errands for those cocooning.
Little could we have known that nine months later, Ireland would still be battling to stop the spread of this virus.