Leitrim emerging as a top holiday location this Summer 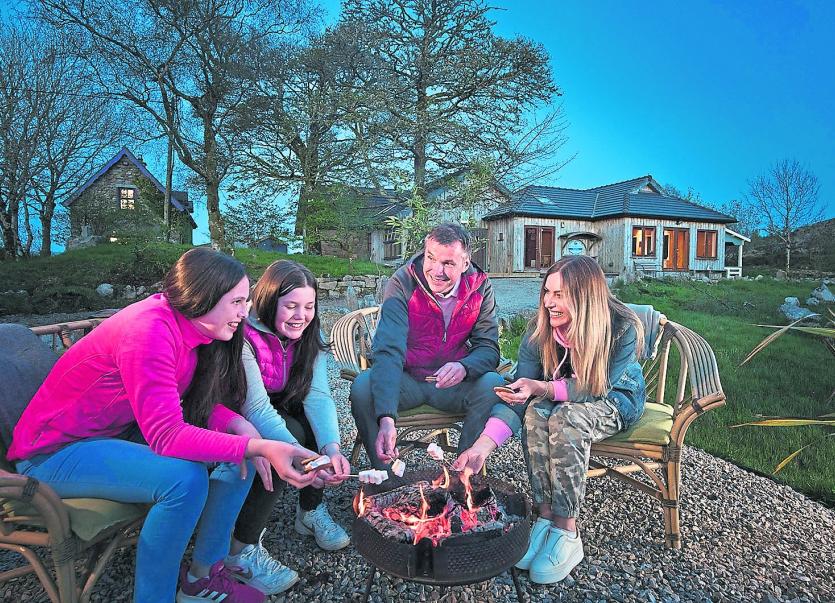 Leitrim emerging as a top holiday location this Summer

If you were out and about at the weekend you would have noticed plenty of people around the county, not just the usual locals, but tourists.

Hotels and accomodation providers swung open their doors to guests last Wednesday, June 2 and are reporting a busy summer ahead.
Accommodation providers located in the border region- Cavan, Donegal, Leitrim, Monaghan and Sligo reported occupancy levels over double the levels of that being experienced by Dublin hotels according to the Irish Hotel Federation (IHF).

The IHF reported occupancy levels of 26% for June, 40% for July and 37% for August, with numbers still growing.
Fáilte Ireland meanwhile reported that 48% of consumers intend to take either a short or long break in the Republic of Ireland within the next 6 months; 30% intend on domestic travel exclusively, with the remaining 18% intending to take a combination of both domestic and international travel.

Ruth Conlon Sales and Event Manager at Lough Rynn Hotel revealed their bookings are “quite healthy” for the Summer months and they understand this region is faring better than others at attracting people.
Ruth explained Lough Rynn attracts people due to the wide open estate grounds and plenty of outdoor activities on the doorstep.
She said they have had a “smooth reopening” and there is a lovely vibe in the hotel with clients delighted to be there and staff happy to be back. 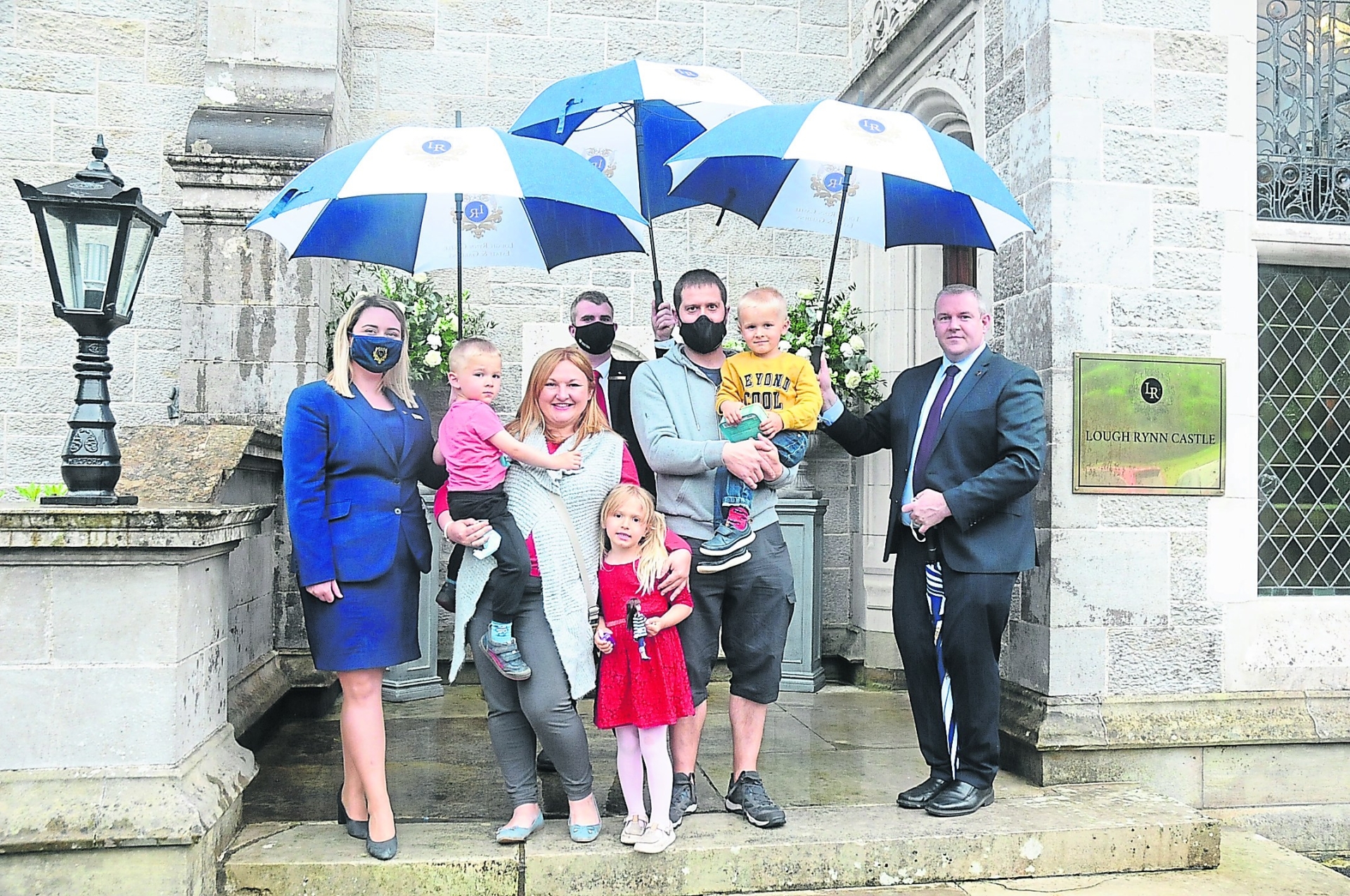 At the moment their main customers are couples, OAPS and returning wedding couples for anniversaries.
She said their sister hotel Kilronan is seeing more family bookings.
Lough Rynn Castle Hotel say they still have availability for the summer months.

Nuala McNulty from Tawnylust Lodge, Manorhamilton said “people are finally coming in.”
Like many others offering free cancellations, she saw plenty of bookings and cancellations for Summer but has now noticed real bookings being placed for the June, July and August. 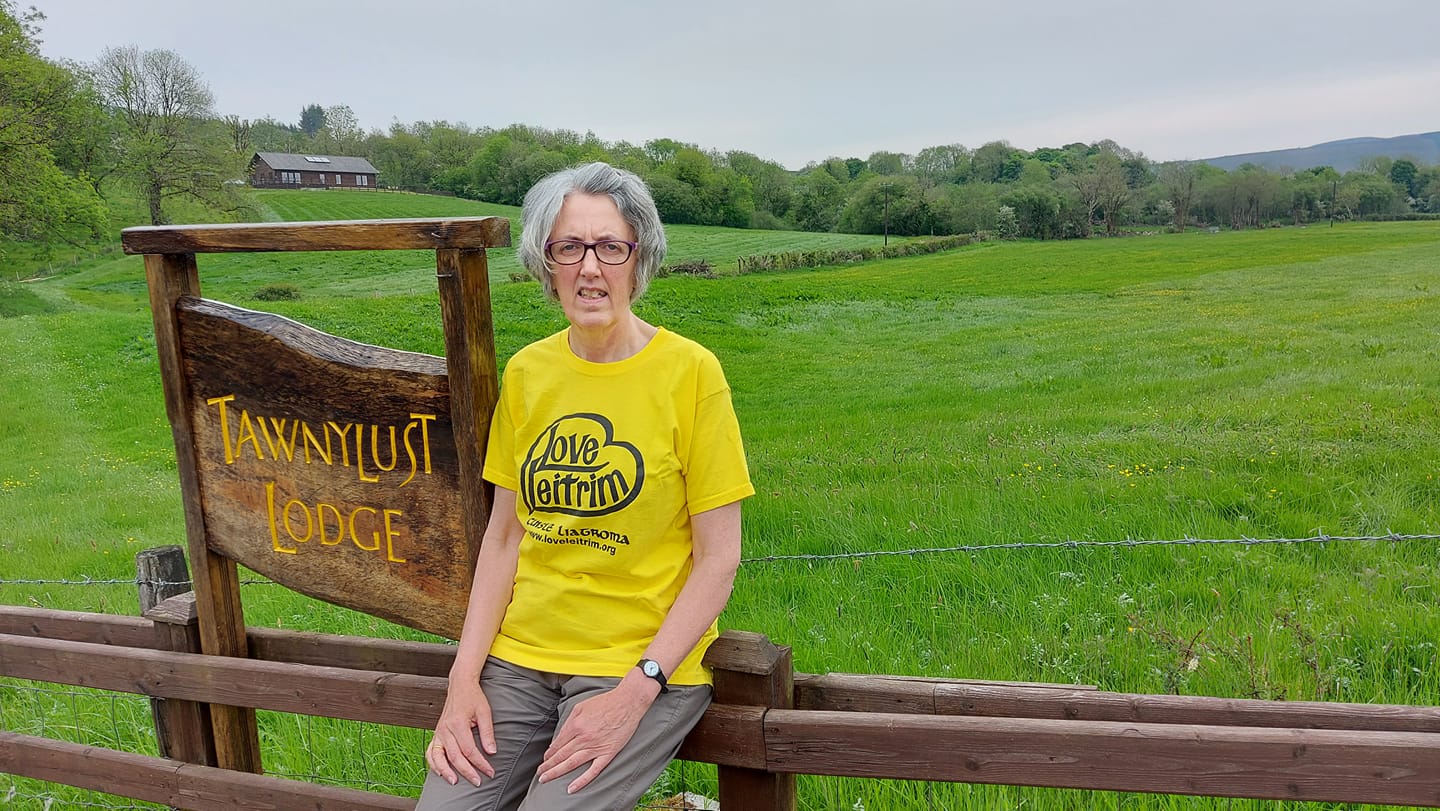 She said she usually relies on German holidaymakers which she is missing now and still holds out hope that some might venture here at the end of the year.
Nuala re-opened her doors on June 2 to a family who have been staying with her annually for the past seven years.

She said tourism businesses are seeing a pick up around the county and the wilderness of Leitrim is appealing to people as we emerge from Covid restrictions.
She still have availability for June and July.