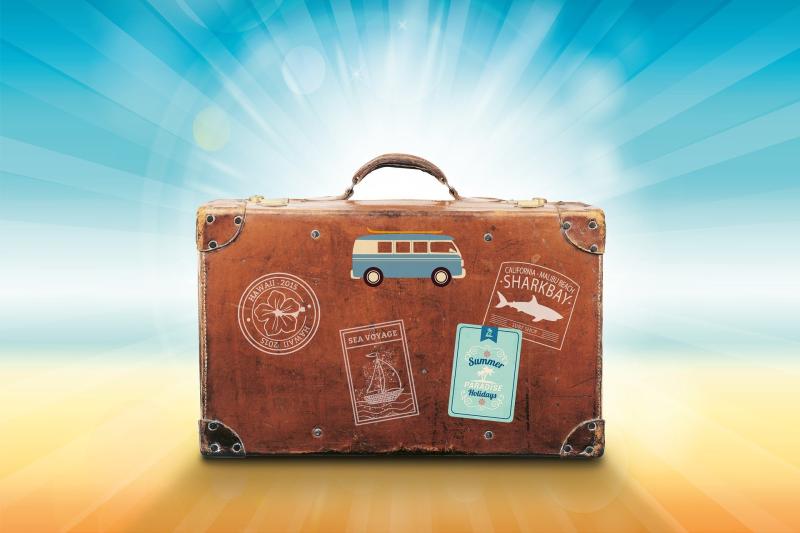 Who would say no to more days off work? People Before Profit has launched a bill to increase the number of bank holidays in Ireland.

The party notes that Ireland currently lags behind many EU countries in bank holiday entitlements.

The Government has mooted the idea of an extra bank holiday before, however, none yet has been announced.

Paul Murphy from the party said workers in Ireland deserve more bank holidays and the Government should pass this simple bill without opposition.

“Since the beginning of the pandemic workers in Ireland have been working the equivalent of 38 extra hours per month, according to a LinkedIn survey, and have experienced increased stress levels working from home.

"It is only right and fair that workers in this country who work extremely hard are rewarded with extra public holidays.

Leader of People Before Profit Richard Boyd Barrett, said something "tangible" should be done by the Government.

"People need to work to live, not live to work. There should be at least one bank holiday in every month of the year, which is the norm in Europe.

"There's no evidence anywhere that giving more bank holidays has a detrimental effect on the economy."

What do you think?