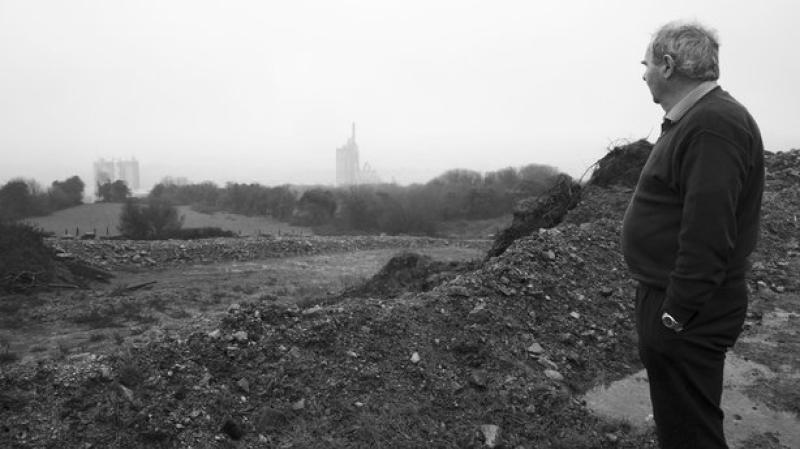 A three-part documentary series on border businessman Sean Quinn is being promoted as one of the flagship shows on RTE’s upcoming autumn schedule.

‘Quinn Country’ is a three part documentary series that will outline the rise and fall of the former Derrylin billionaire, who was once the richest man in Ireland, having amassed a fortune of £5 billion before declaring bankruptcy in 2012.

With a focus on the factual by the national broadcaster in the months ahead, with other shows focusing on everything from the Magdalene  Laundries to the charm of Irish weddings, Mr Quinn won’t be the only local man to feature on the upcoming schedule.

Announcing the line up last week, RTE’s head of factual Sean MacGiolla Phadraig said, “This may be our most exciting factual line-up to date,” he said. “Despite an incredibly challenging year for production, the teams internally in RTE and at the many independent companies we work with, have truly excelled and delivered a wonderful selection of documentaries and factual programming for the new season.”