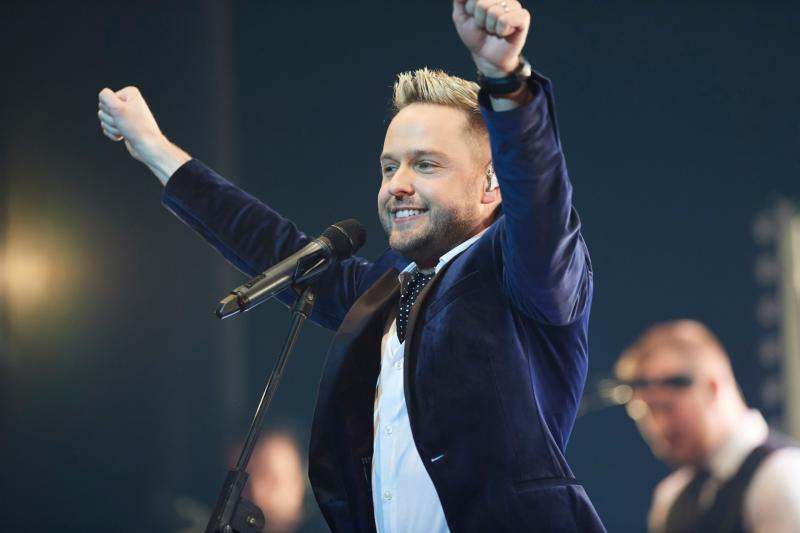 Live entertaintment is officially back and the Landmark Hotel is delighted to announce a series of indoor seated performances.

All of this has been made possible with the support of the Live Performance Support Scheme (LPSS). Launched by the Department of Tourism, Culture, Arts, Gaeltacht, Sport and Media, the LPSS assists venues, promoters and producers to employ artists and musicians of all genres, performers, technicians and other support staff in the live performance sector.
Capacity will be limited and proof of immunity required.

The full line-up of September/October in-door intimate seated shows is as follows:

First up this Friday is Derek Ryan with The Tumbling Paddies. Derek is no stranger to the Landmark Live stage - he’s been a frequent visitor over the years and always packs the house. During his enforced break from the road Derek kept busy writing and recording his new album, ‘Soft Ground,’ set for release in October and featuring 12 brand new original songs, including a collaboration - “On the Sesh” - with his support act for his ‘Landmark Live’ show.

That act, The Tumbling Paddies are six talented Fermanagh musicians who put their own twist on a range of Irish folk classics, country, rock, pop and traditional. More recently, they have started to write their own material to much acclaim including their most recent single from July of this year ‘The Bottom of the Rainbow.’
Tickets for this and all ‘Landmark Live’ upcoming shows are available online at tickets.ie for €35 (plus booking fees) and at the Landmark Hotel Reception. Over 18s only (R.O.A.R.). Door times for each show will be 7:30pm, with show time at 8.30pm.

In accordance with government guidelines, all shows prior to October 22 will require attendees to be fully vaccinated or recovered from COVID-19 within the previous 6 months. Proof of immunity will be required. No entry will be permitted nor refunds made to those without proof of immunity.

For full details of all Landmark Live follow them on Facbook @TheLandmarkLive.