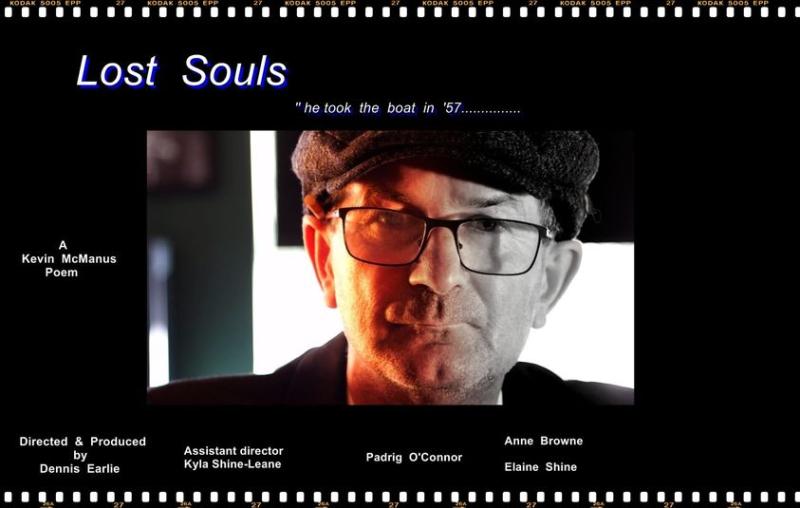 A film based on a poem written by Leitrim poet, Kevin McManus has been selected for a number of national and international film festivals.
Back in 2020 during the height of the lockdown, Carrigallen poet and writer, Kevin McManus published a poem entitled “Lost Souls” in his poetry collection called “Spirits in the Forest.” 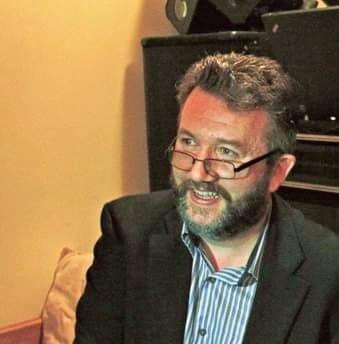 Kevin says the primary motivation for writing the poem, “Lost Souls” was to try and capture in some small way the tragedy of homelessness. The inspiration came from recollections from his father.
He emigrated to England in the late 1950s alongside his two brothers and two sisters. He worked in motorway construction as one of McAlpine’s fusiliers. He often spoke about how some of the young Irish men he worked with gradually spent more and more time in the pubs probably because they were lonely and homesick, and the drink perhaps eased the pain somewhat.

Eventually, they started missing time from work and got sacked from job after job until they had no place to go, they were I suppose you could say, blacklisted, they were considered unreliable. They couldn’t afford to pay the rent, became homeless and began to sleep on the streets or in homeless shelters.
These young men were lost, they felt that they were not wanted back in Ireland and were not wanted anymore in England either. They were essentially, “Lost Souls.”

The poem attracted the attention of a Kerry-based film director called Dennis Earlie. Dennis has successfully brought the poem to life with his film dramatization.
The film which was produced and directed by Dennis features a cast that includes the actors, Padrig O’Connor, Anne Browne and Elaine Shine.
So far, the film has been garnished with high praise and has been selected for a number of national and international film festivals such as the Kerry international film festival, the Zebra film festival in Brussels and the World slam poetry film festival in Berlin.

Leitrim people will be able to view the film in the Mayflower in Drumshanbo this Friday, August 26 as part of the Drumshanbo literary festival.
The film has been shortlisted from over eighty entries from thirteen counties to make the final fourteen for the competition. The winning film will be announced on the night.
Kevin McManus will also be appearing on the second day of the Drumshanbo literary festival. Kevin will be discussing his new poetry collection entitled “A bell in the white morning” which will be published by Impspired in October and his new crime fiction novel called “Stormforce” which will be published by SpellBound books in November.