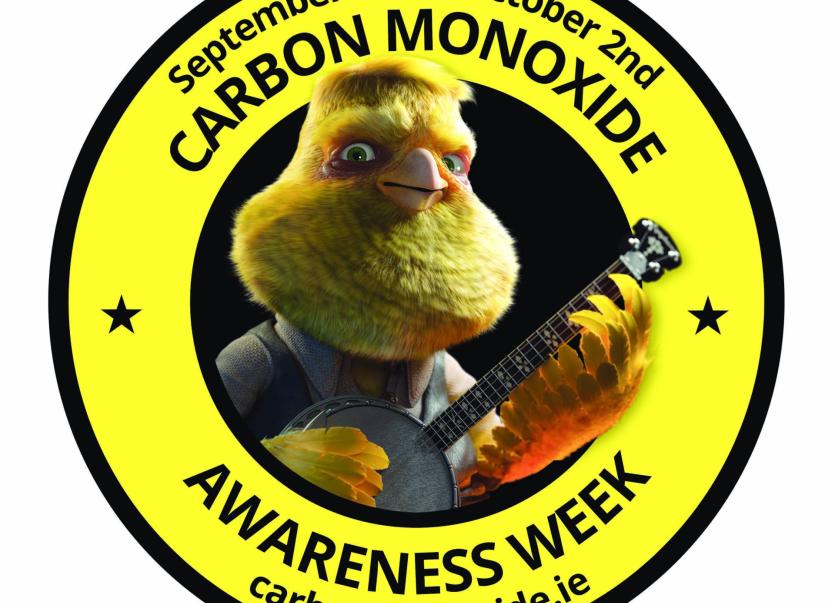 With over 50,000 solid fuel stoves and oil boilers installed each year in Ireland, OFTEC is raising awareness of the dangers associated with these and all fuel appliances during ‘Carbon Monoxide Awareness Week’.

In Ireland, every year carbon monoxide poisoning causes the death of up to six people and makes many more ill.

OFTEC, which represents the domestic oil heating, cooking and solid fuel installers in Ireland, is supporting the ‘Carbon Monoxide Awareness Week’ campaign for the fifth year in a row and is highlighting the particularly high risk associated with the recent growth in stoves across the country.

Through its technicians, the trade body has found that many householders are still unaware of the risks of the potentially deadly substance in relation to fossil fuels and preventative measures that they should be taking.

It is important that householders understand the importance of checking their home heating systems annually for leaks, damage or defects, including oil or gas boilers as well as solid fuel appliances. Solid and multi-fuel stoves can be extremely dangerous, as we have seen from instances in Ireland in recent years in Wexford and Limerick.