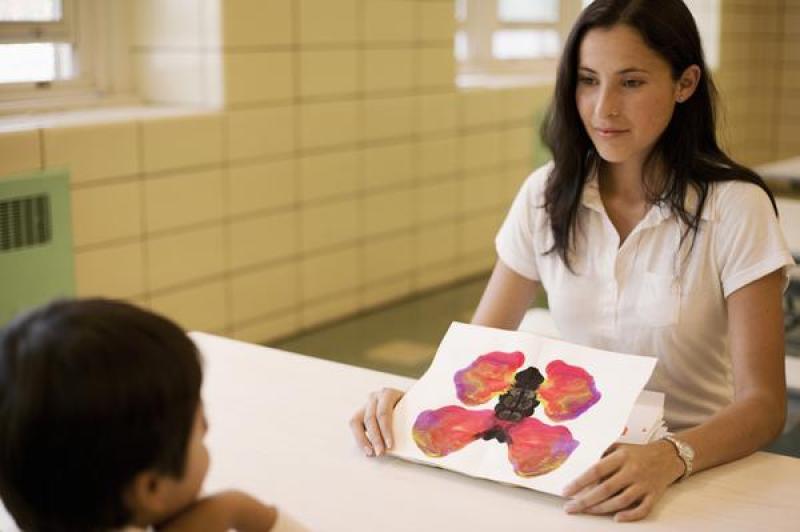 After months of protests, pleas and demands, a new full-time consultant psychiatrist for Child and Adolescent Mental Health Services in Sligo/Leitrim will begin work this week.

Hundreds of children and young people are on waiting lists in the region because of backlogs in the system due to a lack of staff in mental health services.
The Leitrim Observer previously covered individuals who were waiting over 12 months for an appointment with the HSE psychiatrist.
The clinical lead for the service left their post in March and a replacement was secured for only 20 hours a week. The group Enough is Enough, made up of concerned parents who protested last week in Sligo, say there are currently 348 children on the CAMHS list which covers Sligo, Leitrim, West Cavan and South Donegal.
The HSE said a second full-time consultant psychiatrist is already approved for the area and the HSE say it is actively recruiting at present.

Last week the HSE Executive in the North West wrote to the National Director of Mental Health Services to draw attention to the risk posed by the lack of resources.
The executive admitted that those involved in the local services feel it does not have the capacity to deal with the demand.
Leitrim TD Martin Kenny who has been a spokesperson at the forefront of the issue said, “The situation is desperate and the strain under which these people are living is unacceptable.” He noted some children have yet to be assessed and are not receiving treatment.
“Delays like this exacerbate some conditions and will result in more strain on carers and ultimately on the services.”

In related news, work has begun on the mental-health unit being built at Sligo University Hospital, which will also serve Leitrim. The €11 million facility will open in 2020 and replace the current unit at Ballytivnan in Sligo town. The 25 bed unit on the site of Sligo University Hospital campus has been allocated funds for temporary alternative accommodation.