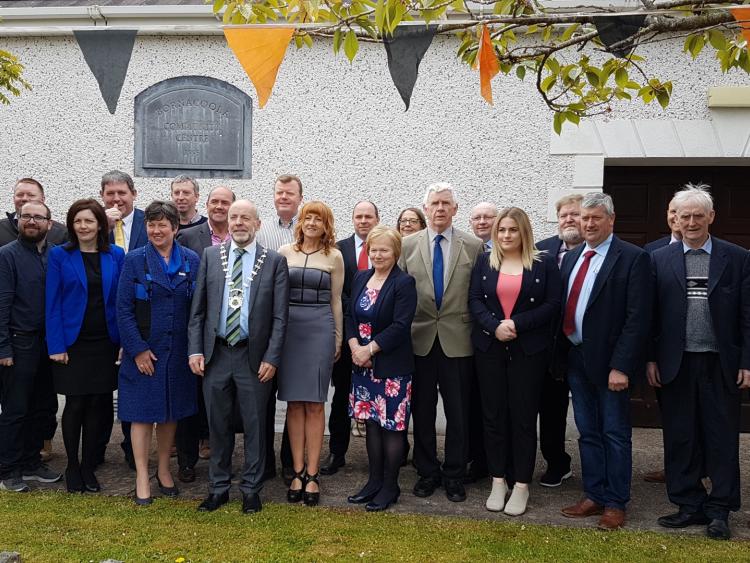 The final meeting of Leitrim County Council for this term before the local elections was held in Cathaoirleach Sean McGowan's Bornacoola on Tuesday, May 7.

The meeting discussed and debated a number of important issues for the county including home help hours, HSE child services, roads funding, planning and broadband amongst many other topics.

While all the councillors were on edge as they prepare for their final days of canvassing ahead of elections on May 24, they all joined in paying tribute to two councillors who will definitely not appear on the next Leitrim County Council; Sinead Guckian and John McCartin.

The loss to the council of two fine young competent politicians was expressed. Cllr Guckian said it was an honour and privilege  o serve on Leitrim County Council and called it an "incredible journey."

Cllr John McCartin said Leitrim County Council has been a "beacon of light" with everyone working together for the greater good and he said he hopes it remains the same in the next term.

Also read: McCartin has no regrets ahead of local elections