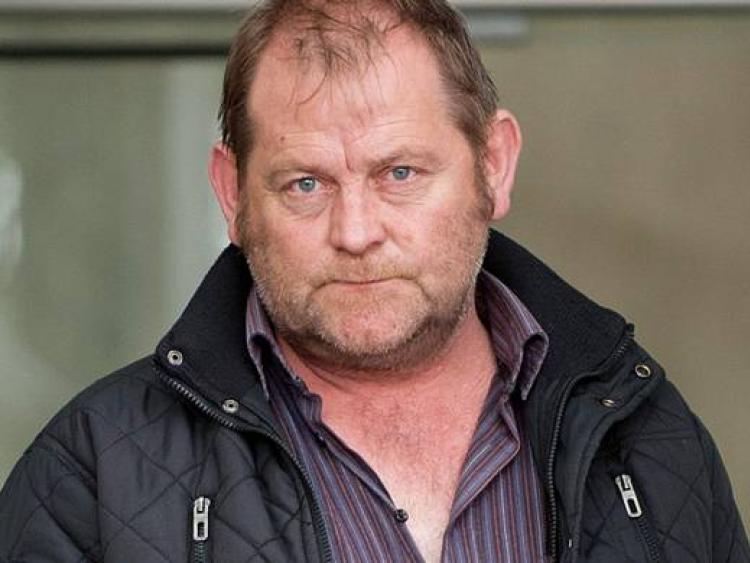 While the directors of Quinn Industrial Holdings are happy with the new progress into investigations north and south, local man John McCartin is adamant “the threat remains as was.”

Newtowngore businessman John McCartin said the directors were happy with their recent meetings with Garda Commissioner Drew Harris and an Taosieach Leo Varadkar.
McCartin told the paper he is now satisfied that their issues are being taken seriously and resources are being provided to police the area and investigate Kevin Lunney's abduction and death threats against the company.
He said QIH were happy to see the massive Garda, PSNI and Police joint operation on Friday a few days after their meeting with the Garda Commissioner.

McCartin said he understands that a lot of serious documents and detail was recovered from the raids in the 18 locations.
When asked if he feels safer today following the death of Cyril McGuinness during the UK Police search and the tightening force of the law, McCartin said “It is difficult to say we are safer, I don’t know.”
“The paymaster has not changed, their resolve is not any weaker. The threat remains as was.”
McCartin said the link of the chain of command in terms of intimidation was severed with McGuinness’ death, but he indicated the role could still be put up for hire by the paymaster.

Meeting refused
McCartin also confirmed that last Wednesday CEO of the Quinn Industrial Holdings Liam McCaffrey received an email from Sean Quinn Junior asking to meet with the directors to “work together to try and bring calm to the area.”
Details of the email exchange released to media show McCaffrey’s response saying “We do not see any benefit in meeting given the overwhelming conclusion is that the orchestrated campaign of intimidation directed at the directors of QIH is a task for law enforcement and what is needed now are arrests and for people to cease provocative and baseless criticism of QIH management.”

He also says the “peace-loving community is united in support of Kevin Lunney and played no part in the abduction.”
He concludes asking Sean Quinn Jnr to share any information related to the campaign with the PSNI and Gardai.
McCartin said “the community does not need to be calmed down.”