Proposal for former banks to be converted into rural  working office hubs which would also allow communities to maintain ATM services in towns. 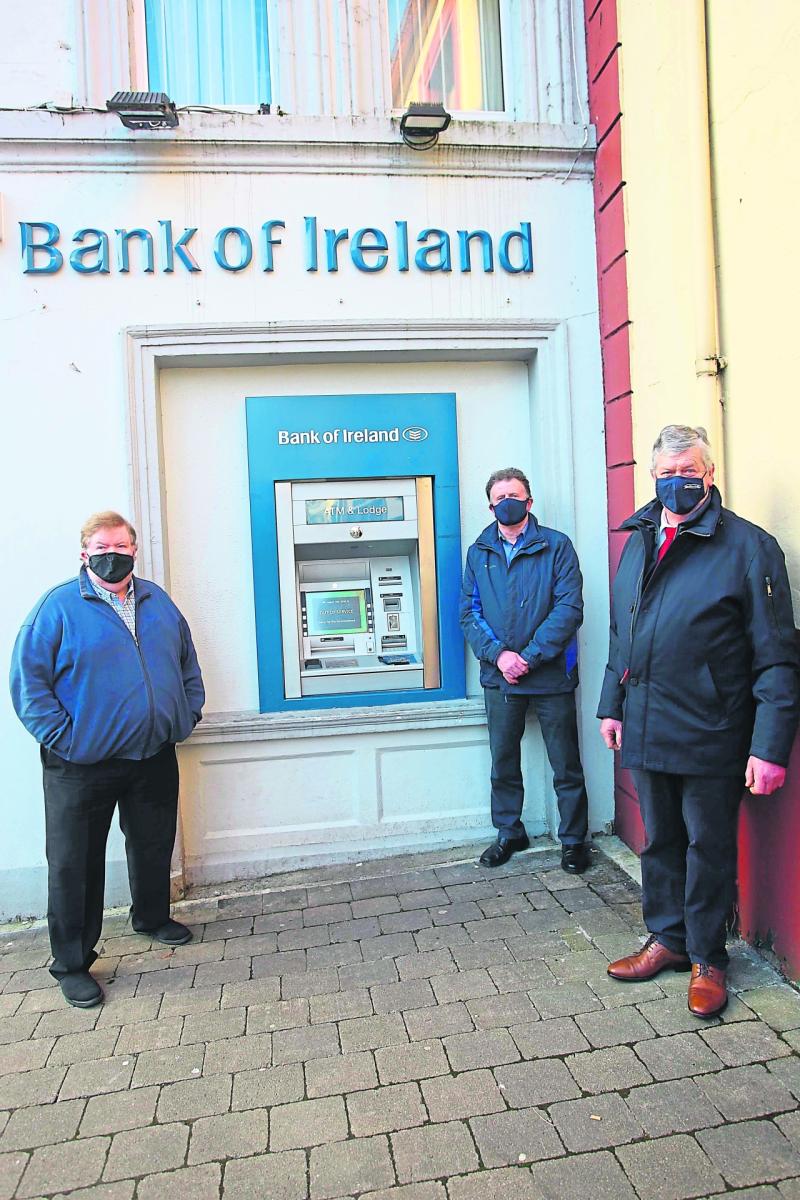 Independent councillor, Felim Gurn has put forward a proposal that the Government develop a funding scheme through local authorities to allow local groups to negotiate with banks to purchase defunct properties.
Referring specifically to the situation in Manorhamilton and Drumshanbo where Bank of Ireland intends to close branches in September this year, Cllr Gurn said that many groups in these areas possess the experience and drive to develop this buildings for the benefit of the community, but funding the purchase of these properties remains an issue.
In a motion before the May Council meeting, Cllr Gurn asked the Minister for Community and Rural Development Heather Humphreys and  the Tanáiste and Minister for Enterprise, Trade and Employment, Leo Varadkar to consider a funding  scheme through local authorities  to allow groups to purchase and develop bank branches due to close in September 2021 into rural  working office hubs and also maintain ATM services in our towns.
He said not only would this allow on-street ATM services to remain in towns it would also stop such buildings falling into disrepair.
His motion was seconded by Cllr Justin Warnock who said that the sale of these properties presented a great opportunity for communities to buy the building and turn them into remote working hubs".
Cllr Enda McGloin also backed the motion noting that the Bank of Ireland will possibly offer the branches closing in September this year as early as the first quarter of 2022.
"May Leitrim County Council could do a survey of people working from home to see if they would like to avail of more community hub spaces," he suggested, adding that if demand could be shown this would add even more support to the idea.
He said a feasibility study could also be carried out on the idea noting that "the purchase of these buildings and their development into a hub will be expensive but has huge potential for a community.
Cllr Des Guckian said that banks like Bank of Ireland, must be compelled to hand over their old buildings to the community.
However Cllr Felim Gurn said this "will never happen because banks have shareholders". Cllr Enda McGloin said that the idea that banks would just hand over a property was not realistic.