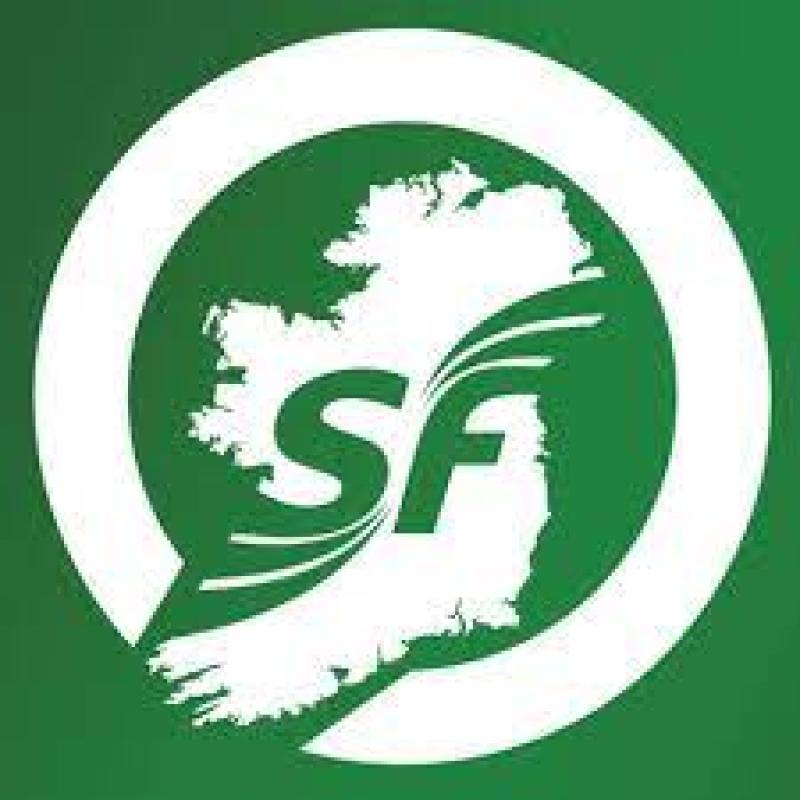 The main Irish opposition party, Sinn Féin has risen 3% in public opinion according to the latest Ipsos MRBI survey to 31%.

Sinn Féin has a four point lead on its nearest rivals Fine Gael in the latest poll.

Support for the Green Party and Labour was unchanged at 6% and 3% respectively.

The Social Democrats dropped a point to 2%, while People Before Profit saw the opposite effect, up one point to 2%. Independents and others were down six points to 13%.

The Government’s approval rating has jumped by 10 points since February, with more than half of voters, 53%, saying they are satisfied with the coalition.

Meanwhile in Northern Ireland, the nomination of First and Deputy First Ministers is expected to happen later today, meaning the Executive will be restored four days after Arlene Foster resigned as First Minister.

This comes after the British government has agreed to introduce an Irish language act in Northern Ireland if the Stormont Assembly fails to do so by the end of September.

Also read: Is Leitrim the best place to live in Ireland?