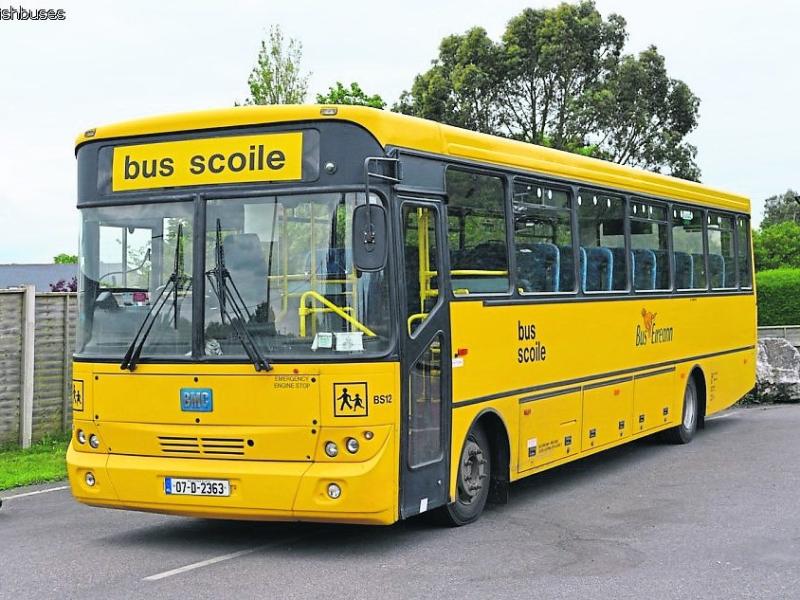 Sligo/Leitrim TD, Martin Kenny has called on the Minister for Education to clarify her recent comments in relation to suggested changes to the School Transport Scheme.

Speaking from his constituency in Leitrim, Deputy Kenny said: “The Minister announced in June that the changes suggested by the steering group on the School Transport Scheme would be implemented by her department.

"The most important aspect of the change would have seen the scheme extended to provide transport to the second nearest school for post-primary students.  But with a week to go until the closing date for applications, parents have no updated information.

“Transport providers have also been left in the dark with these changes.  There has been no communication about this very significant change to any school transport operator I’ve spoken to throughout Sligo, Leitrim, south Donegal and Roscommon.

“I wrote to the Department last week to seek an update on the changes to the scheme, and urged them to provide parents and transport operators with an update without delay.

"The extension of this programme will mean a significant financial difference at a time of year when many parents are scrimping every last cent to make sure their children have everything they need returning to the classroom.

"It seems that the Minister sent the press release before the actual plan in this case."