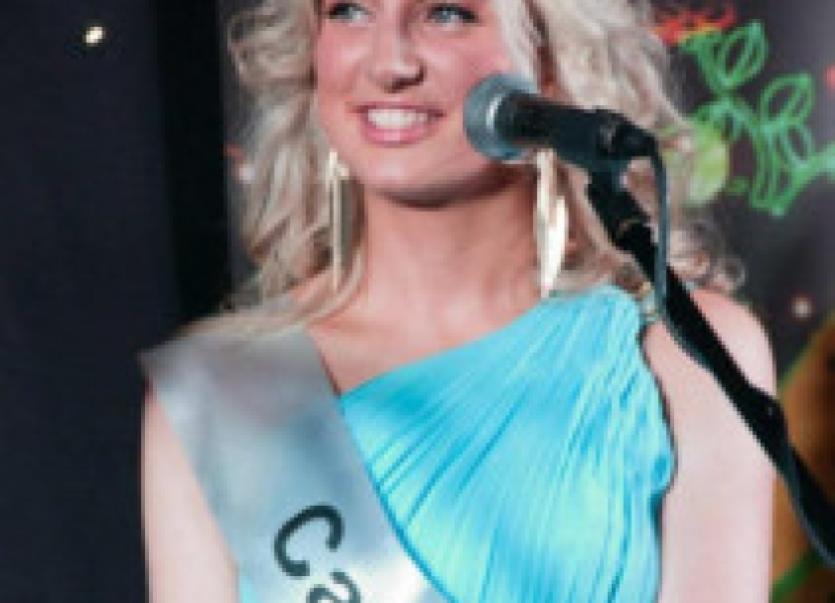 Edwina Guckian from Drumsna has been chosen as the Leitrim Rose 2013.

Edwina Guckian from Drumsna has been chosen as the Leitrim Rose 2013.

The 25 year old Sean Nos Dancer and teacher was selected by the judges at a gala event in the Bush Hotel in Carrick-on-Shannon last Saturday night, May 4.

Edwina Guckian is a World Champion Sean Nos Dancer, she was the leader of the Sean Nós ar an tSionann’s group who competed on TG4 in 2011.

Ms Guckian is a resource teacher who travels between three primary schools in the Strokestown area of Roscommon.

Over a dozen girls from all over the county participated in the big weekend event which included judges interviews and on stage performances.

Edwina now goes forward to represent Leitrim at the Regional Rose of Tralee competition held in Portlaoise over the June Bank Holiday.