Gardai renew appeal in the murder of Donegal man 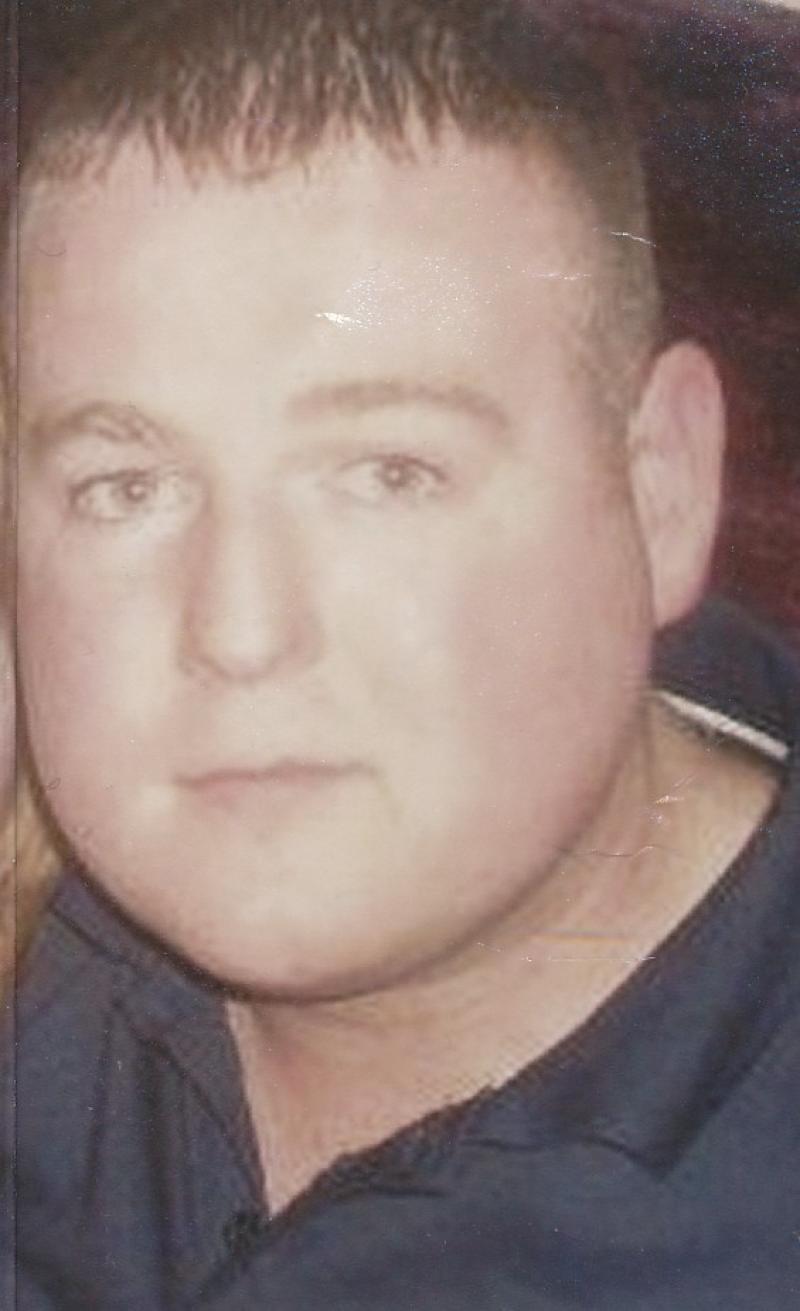 Andrew Allen (24 years) was murdered in his home at the Links View Park, Buncrana.

On the 9th February 2012 Andrew Allen (24 years) was murdered in his home at the Links View Park, Buncrana, Co. Donegal in front of his partner at approximately 9.20pm.

He received a number of gunshot wounds and was pronounced dead at the scene.

A car (a silver Vauxhall Cavalier) believed to be involved in the murder was located at Churchbrea, Fahan on fire which is three miles outside Buncrana shortly after the shooting.

Gardai believe that a number of people were involved in planning this murder, the destruction of evidence and subsequently sheltering of those involved.

To date a number of people have been arrested and questioned in connection with the investigation including one during April 2017.

An Garda Siochana are grateful for all the witnesses that have come forward and made statements but Gardai believe that there are still people in both Buncrana and Derry city who have information that may assist with the investigation.

Gardai wish to appeal for anyone with information or who can assist with this investigation in particular anyone who may have seen suspicious activity around the scene of the shooting prior to the incident or where the burning car was located in Fahan before or after the shooting to contact the incident room at Buncrana Garda Station on 074 93 20540, the Garda Confidential Telephone Line 1800 666 111 or any Garda station.