News in brief from the Manorhamilton Municipal District Meeting 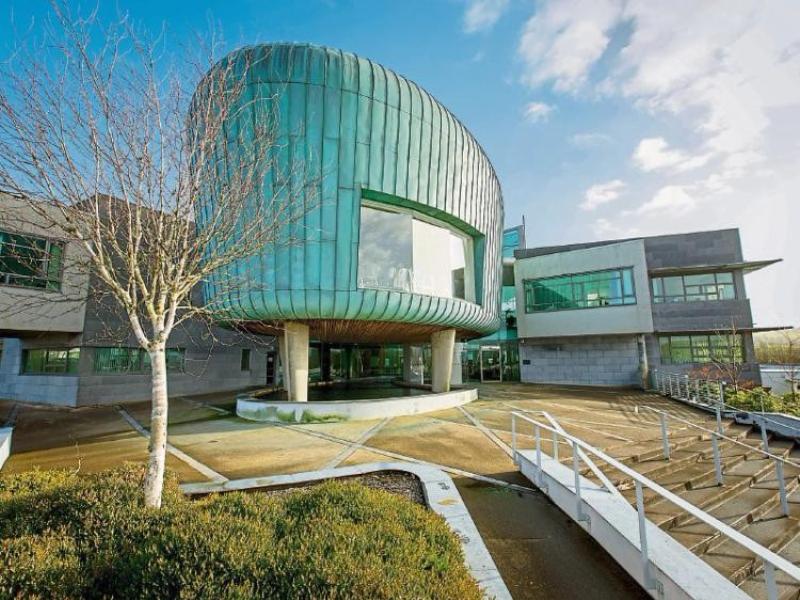 The following items were discussed at the recent Manorhamilton Municipal District meeting:

Gullies to be cleaned in Drumkeerin

The road gullies at Sheena, Drumkeerin will be examined and cleaned out as required after a request by Cllr Padraig Fallon.

He noted the problem of surface water in front of homes in this location and asked that works be immediately carried out.

Leitrim County Council has asked that councillors notify them of any local roads where numbering signs are missing or damaged.

Manorhamilton MD Cathaoirleach, Cllr Frank Dolan, told a recent meeting that while most of the local roads are numbers "there remains quite a number of roads which have not" been numbered.

"Why is this so and is it possible to have a road number erected where the residents request it?" he asked

He was told that all local roads with a junction with a regional road are numbered.

"It is not propoed to extend this signage to other local road junctions at this time," noted a spokesperson for the Council, but it was accepted that any signs which are missing or damaged could be replaced.

Cllr Sean McDermott has requested that water tables on the R283 in the townland of Loughaphonta Barr, Glenfarne, be opened noting "there's a lot of water running onto the roadway at this location."

He was told this work will be carried out when labour resources allow.

Drainage works will be carried out on the local road L62031 at Larkfield as resources allow following a notice of motion by Cllr Frank Dolan.

The Cathaoirleach of Manorhamilton MD noted that the road condition at this location has deteriorated greatly and two vehicles can no longer pass without having to move onto the grass margin.

He suggested dealing with overgrowth along the edges of the road and also asked that drainage works be carried out as well.