Leitrim Councillor annoyed he was not informed of “engineering decision” 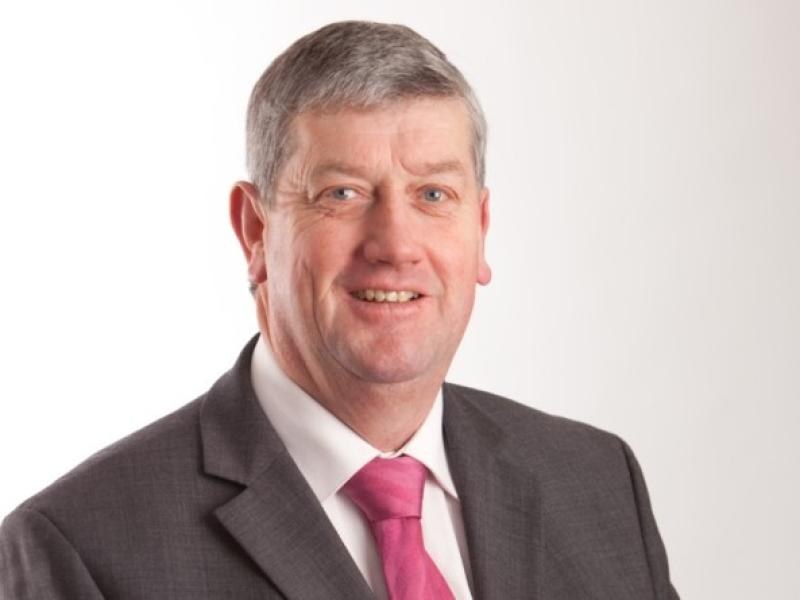 Councillors in the Manorhamilton district expressed their annoyance and “disappointment” of not being informed about “engineering decisions.”

Cllr Frank Dolan asked Leitrim County Council to include the second section of the Dromahair/ Ballintogher road in next year's roads programme for a surface dressing grant.

He was told the section of the R287 has been assessed and will be included in 2019 Restoration Improvement Programme.

Cllr Dolan said the road had been approved previously for works, but it was in two parts and the first part was completed from the Sligo border instead of from the Dromahair side.

Cllr Dolan said the second part was due to be completed a couple of weeks ago but instead work was done on the Dromahair to Drumkeerin Road.

Cllr Dolan acknowledged it was an “engineering decision” and that the works were needed at the junction.

But he said it was “disappointing that decisions were made and councillors were not informed.”

He said members of the public were calling him asking about the works and he couldn't give them any information.

Cllr Mary Bohan asked the council carry out necessary improvement and widening of the Annagherra Bridge in Drumkeerin as a “matter of urgency.”

The council said the bridge has been assessed and the council have included it as a priority for funding in 2019.

A new look planned for Manorhamilton