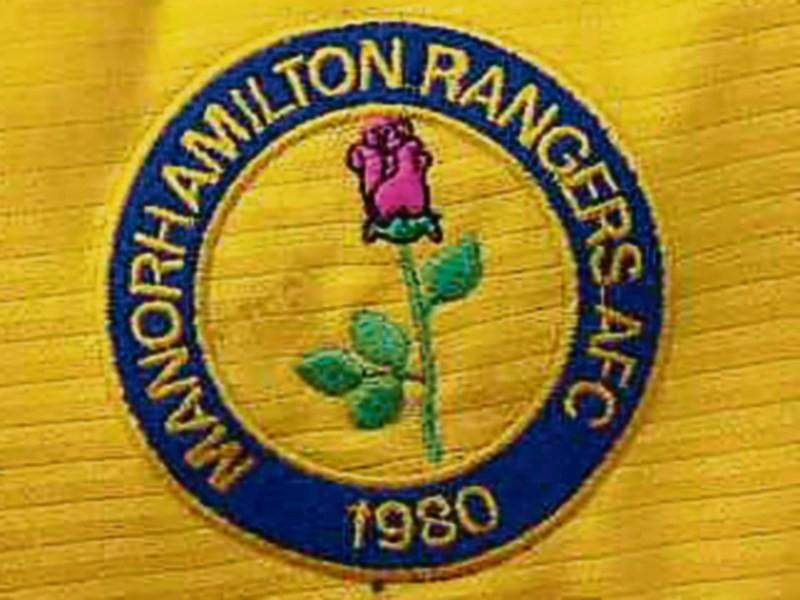 A bumper crowd is expected in Manorhamilton's Bee Park on Sunday next when Manorhamilton Rangers host Tipperary side St Michael's in the FAI Junior Cup.

Regarded as being one of the strongest clubs in the competition, St Michael's, based in Tipperary Town have twice won the FAI Junior Cup which is the largest knock-out cup competition in Europe.

Manorhamilton Rangers have themselves a strong record in the competition, most notably in 2008 when they reached the last eight of the competition following a dramatic extra-time victory over Cork's Douglas Hall.

Gary Hickey's stunning winner in the dying stages of extra-time produced memorable scenes of celebration and a large crowd then travelled to Dublin where Manorhamilton Rangers' adventure ultimately came to an end at the hands of Corduff.

Ten years later the current crop of Manorhamilton Rangers will be hoping to create their own bit of folklore and are hoping for a large home support for the game which kicks off at 2pm.

Manorhamilton Rangers go into the game hoping to make up for the disappointment of defeat in the Connacht Cup last weekend at the hands of Tuam Celtic with the Galway side emerging victorious on a 3-1 scoreline.

A Seamus Ryder strike proved to be no more than a late consolation for Manorhamilton Rangers.

Form in the Sligo/Leitrim Super League has been encouraging for Thomas McDonald's side as they have lost just one of their opening eight league games but even at this relatively early stage Carbury FC are beginning to look unstoppable. The Sligo side have conceded just four goals in their eight league games to date and have yet to drop a point.

Despite that loss there was plenty of good news for Manorhamilton Rangers last weekend. The U17s earned a hard fought 3-3 draw with Valley Rovers with goals coming from Jamie Cawley, Darren Gilmartin and Oran Gethins.

Barry McNulty (2) and Eanna Clancy were on target for the U-15s in their win over Carrick Town while the U16 girls defeated Benbulben 5-3 with goals from Erin Somers (2) and Muireann Devaney (3).