"The central plank of my politics is about empowering the individual, giving them a voice," - Padraig Fallon, Sinn Féin 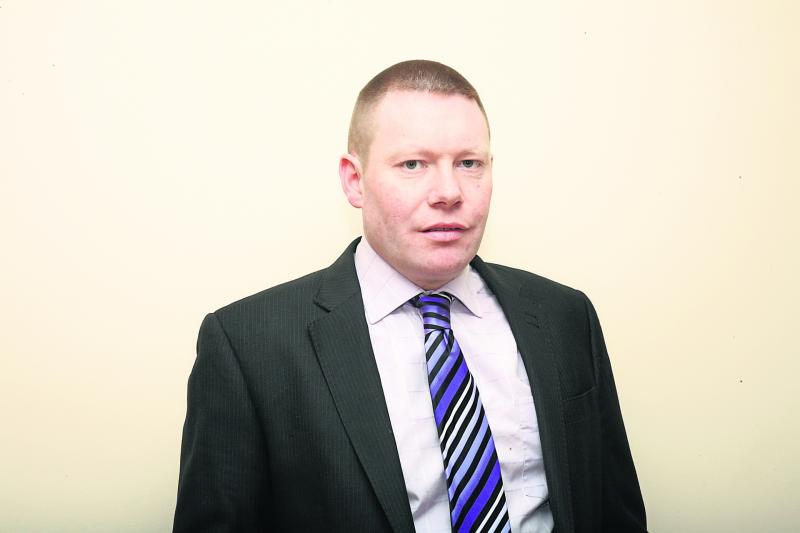 Padraig Fallon has retained his seat on Leitrim County Council.

Cllr Fallon secured the second highest number of first preferences in the Manorhamilton area and said he "didn't get one angry word" at the door when he canvassed for this election.

"I'm very fortunate to have the support of wonderful family and friends. I could not have done this without their help and the help of Sinn Féin," he said.

"Every election is different. I have been around elections a long time - since I was a child and you have days where you succeed and days when things don't go your way. That's just politics."Thankfully all the hard work over the last five years and the last few weeks canvassing, paid off. I'd like to thank everyone who voted whether it was a first preference or a 9, I firmly believe that people should use their vote.

Asked what Sinn Féin will do following what has, across the country, been a difficult election for the party, Fallon says: "I think in the next few weeks, Sinn Féin will sit down and review the election. There were some disappointments, but I certainly believe they should examine the possibility of running a second Sinn Féin candidate (in the Manorhamilton LEA) in five years time."