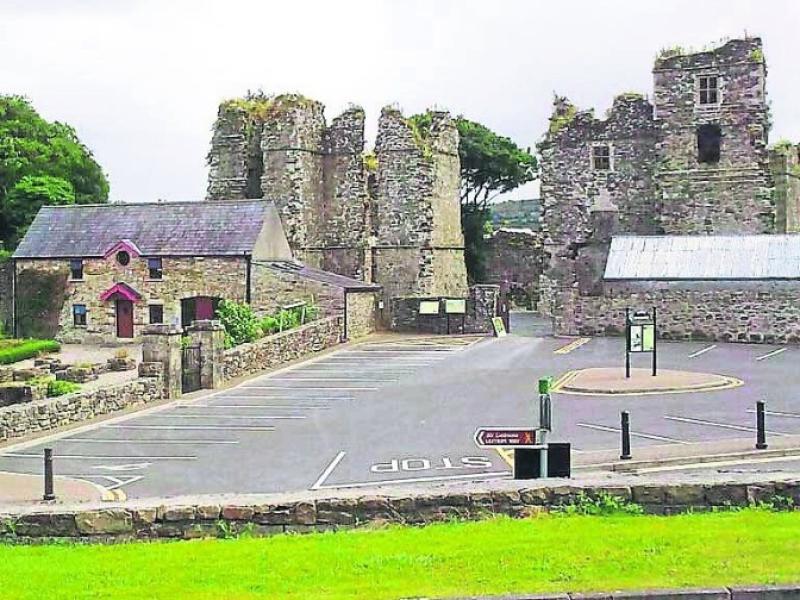 Manorhamilton registered an increase of nine points in this year's SuperValu Tidy Towns competition as their tally increased from 269 points to 278.

However, he felt: "One feels that Manorhamilton would benefit from a revised overall landscaping plan that would include an audit on the existing tree stock and their impact on the town landscape."

In his concluding remarks the adjudicator commented: "Like other towns that boom period has left a legacy in that there is quite a large number of unoccupied houses and former retail units.

"The visit was most interesting outside of the adjudication duties. The day culminated in a very enjoyable visit to the 17th century Manorhamilton Castle with its very interesting history.

"The café is very popular judging by the number that were there at the time. All in all a trip that needs a repeat in due course – sooner rather than later."