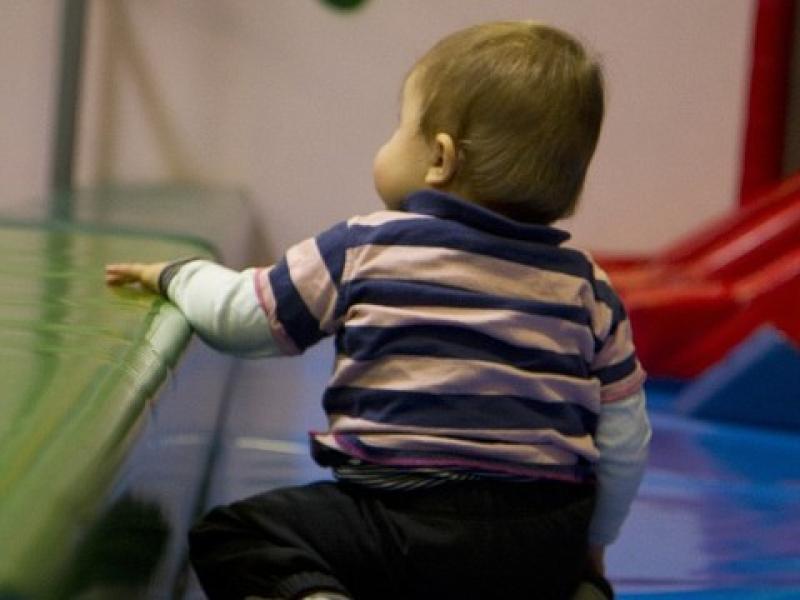 “Twenty jobs and nearly 100 children are affected by this,” said Cllr Sean McDermott when addressing Monday’s meeting of Manorhamilton Municipal District in relation to the ongoing uncertainty surrounding the future of Manorhamilton Childcare Services.

Parents have been left in limbo since the facility closed its doors on Friday, September 20.

A motion was put forward by Cllr Mary Bohan that “Leitrim County Council call on Tusla and Leitrim County Childcare to take urgent action to support the reopening of the Manorhamilton Childcare facility.”

Addressing the meeting Cllr Bohan said Pobal had provided funding and the creche was to reopen but Tusla de-registered the facility meaning the creche has been unable to re-open.

Cllr Bohan said a feasibility study is currently being undertaken adding: “I think it was most unfortunate. Tusla are not always as quick to work in other areas.”

Explaining the difficulties the closure is having on families, Cllr Bohan told the meeting some parents are being forced to take annual leave in order to care for their children.

“There isn’t another facility that can cater for the children,” she added.

Cllr Bohan said: “I am asking the Council to write to Tusla and Pobal and that every effort be made,” to reopen the facility.

Cllr McDermott called for the situation to be brought to a satisfactory resolution as a matter of urgency saying: “It's a huge issue. It is going into a couple of weeks now and it needs to be resolved.”

Cllr Felim Gurn expressed the opinion that Tusla had not de-registered the facility, saying a letter from Tusla to Deputy Eamon Scanlon expressed this view.

Cllr Gurn expressed the belief that Garda vetting was slowing up the process of having the facility reopened saying: “It is a matter of grave urgency.”

In reply to Cllr Gurn, Cllr Bohan said: “The information I was given two hours ago is that Tusla de-registered them.”

Cllr Frank Dolan expressed the hope that a solution will be found soon saying: “This is a huge issue for a large number of families.

“Hopefully it will be resolved and it is not just a quick fix.”

Cllr Justin Warnock agreed with that sentiment saying: “It is a very important facility in any town or village.”