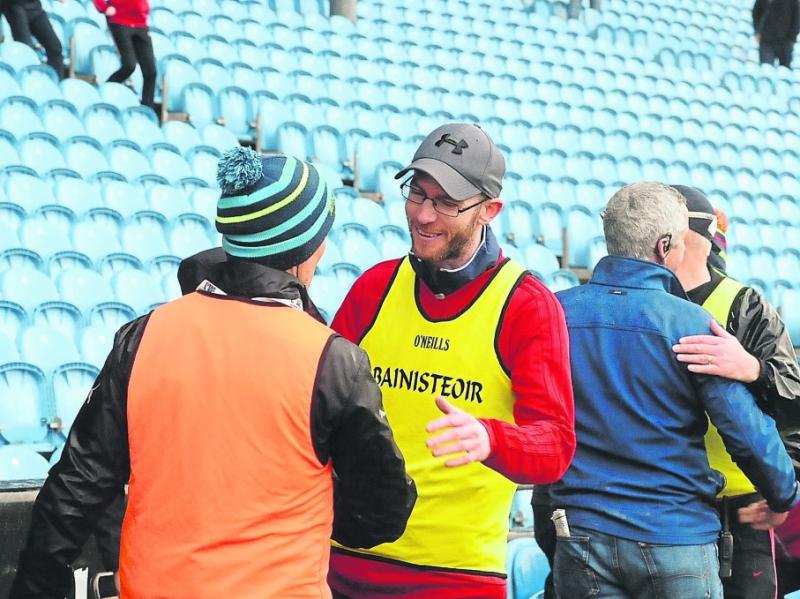 Ballintubber may have entered their Connacht quarter-final as unbackable favourites but their opponents, Glencar/Manorhamilton made a mockery of the odds when going in just one point in arrears at the interval of Sunday’s clash in Castlebar.

However, a goal from Alan Plunkett early in the second half, combined with Glencar-Manorhamilton’s loss of Killian McGriskin to a second yellow soon afterwards, put paid to the Leitrim side’s chances.

Refelcting on the game Glencar/Manorhamilton manager Shane Ward was understandably disappointed with the outcome but there was no mistaking his pride in his side's showing.

“I've been trying to convice them, like I have been in Leitrim, for a number of years now that they are as good as anybody on any given day and I think they had that belief today.”

The dismissal of Killian McGriskin and the concession of a goal were severe blows for Glencar/Manor but nevertheless Shane remained fiercely proud of his troops. 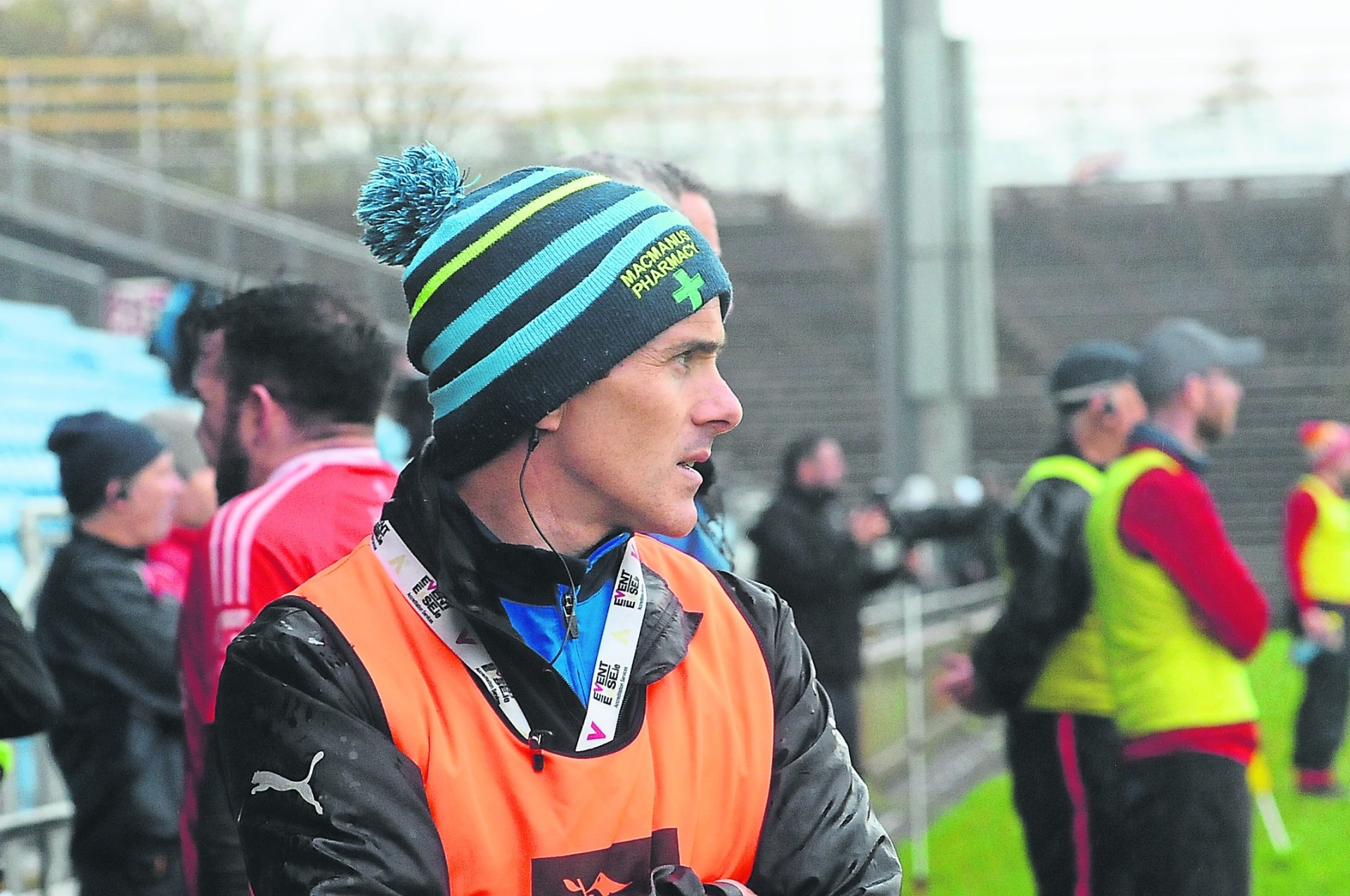 “We were very much chasing the game after that but I have absolutely no regrets this year and the boys in there have no regrets either.

“They have applied themselves excellently and I can't say enough about them or their performance out there today.”

Shane agreed that there is more to come from this group of players and insisted there are positives to take, even in defeat.

“There's a lot more to come from any group, it's all about deciding to do it and working together as a team to do it. Hopefully they see fit to do that and follow through on that commitment and I'm sure they will because they are a very dedicated group, a very committed group.

Ballintubber, operating without Cillian O’Connor due to an injury he sustained in the Mayo SFC final, were below par in the first half and manager Kevin Johnson highlighted that at half-time it was their lack of work-rate that concerned him.

Plunkett’s goal at the start of the second half proved the springboard for a much improved Ballintubber performance.

“The goal came at a really good time for us,” acknowledged Johnson.

“It gave us that little bit of a cushion and we built from there and I think we really did control that game there in the second half.”

The manager also provided a positive update on the fitness of O’Connor heading into next week’s semi-final against reigning All-Ireland champions Corofin.

“Two weeks was probably a little bit too tight to get Cillian right, but we’re going to hope that he’s going to be right for next week and he’ll be a massive addition to this team.”

Corofin, who beat Tuam Stars in the replayed Galway SFC final, were the team to end Ballintubber’s Connacht campaign last season but Johnson sees very little between the sides.

He did, however, concede that a repeat of the performance against Glencar-Manorhamilton won’t be good enough next week.

“We know we have to improve a lot from today to beat Corofin. Corofin know what he takes to win these types of games.

“But there’s very little between teams at this level of the competition and you know Mayo clubs and Galway clubs have always done well in the Connacht Club and All Ireland series.

“We’ll really back ourselves now and are really going to look forward to that Corofin challenge,” Johnson concluded.