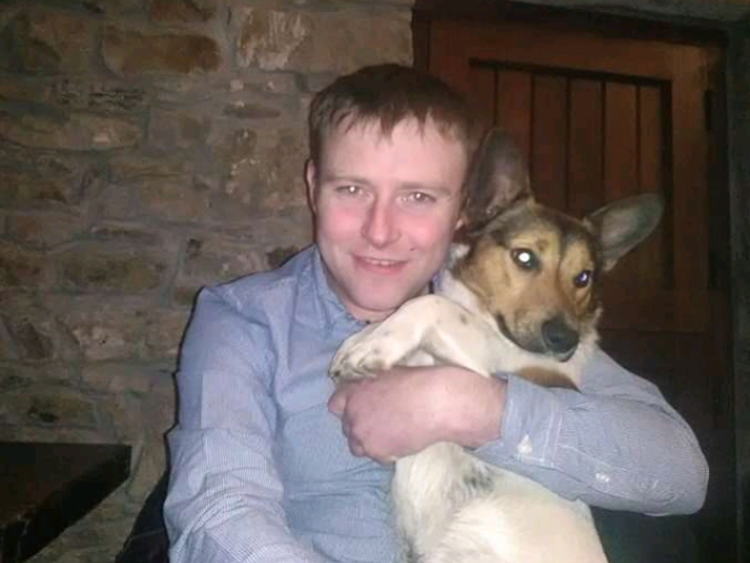 Due to Covid, his partner, family and friends could not hold a wake or a full funeral, they grieved in isolation, hoping they could hold a community event on his first anniversary. But with Covid restrictions still in place they wanted to mark the anniversary of his death in a special way.

Steven's brother Brian will climb Benbo mountain, Manorhamilton for seven days from this Saturday, April 24 in his memory. He will be joined by family and friends each day.
The family decided to use the challenge to raise money for Sligo Hospital's ICU. Steven spent weeks in the ICU in 2019 before he died last year. 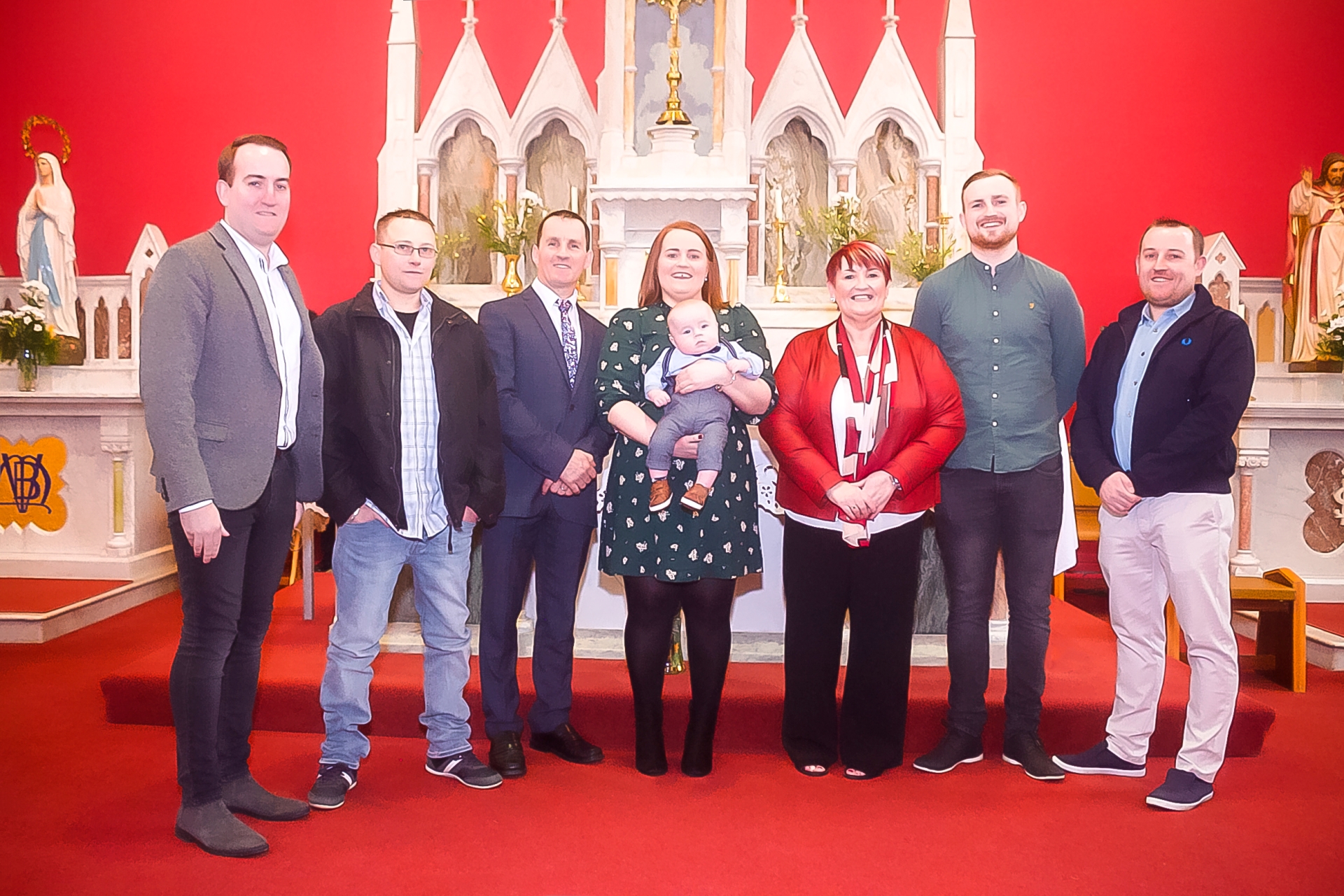 Brian said “The past year has been very difficult for frontline staff and hospital facilities. Steven spent some time in ICU in Sligo University hospital in September 2019.
“The care he received was exceptional. Also, the assistance and support the staff in the unit provided the family was second to none. The ICU in Sligo University Hospital helped Steven and that is why the family want to try and help them in return.”
During Covid last year, he said, the staff were taking calls 3-4 times a day and giving updates on Steven's health.

Steven, Kiltyclogher was born and raised in Glencar and played for St Osnats. He was a member of the 2008 team which won their first championship v Drumreilly, with Steven playing in midfield. He was a popular young man and his passing caused great shock and sadness in the two communities. He was a plumber by trade, but had not been working for a few years due to his health.

Brian said Steven had been living in Kiltyclogher for the past ten years and is buried there alongside his baby daughter Saoirse who died of SIDs in 2016.
Over €12,500 has already been raised on the Go Fund Me page with cash to be added to the total yet. Brian told the Leitrim Observer he has been “overwhelmed” with the donations and support.
He said “people have been amazing through such a difficult time.”
He explained the challenge came up as they “wanted to do something to mark Steven's death.” 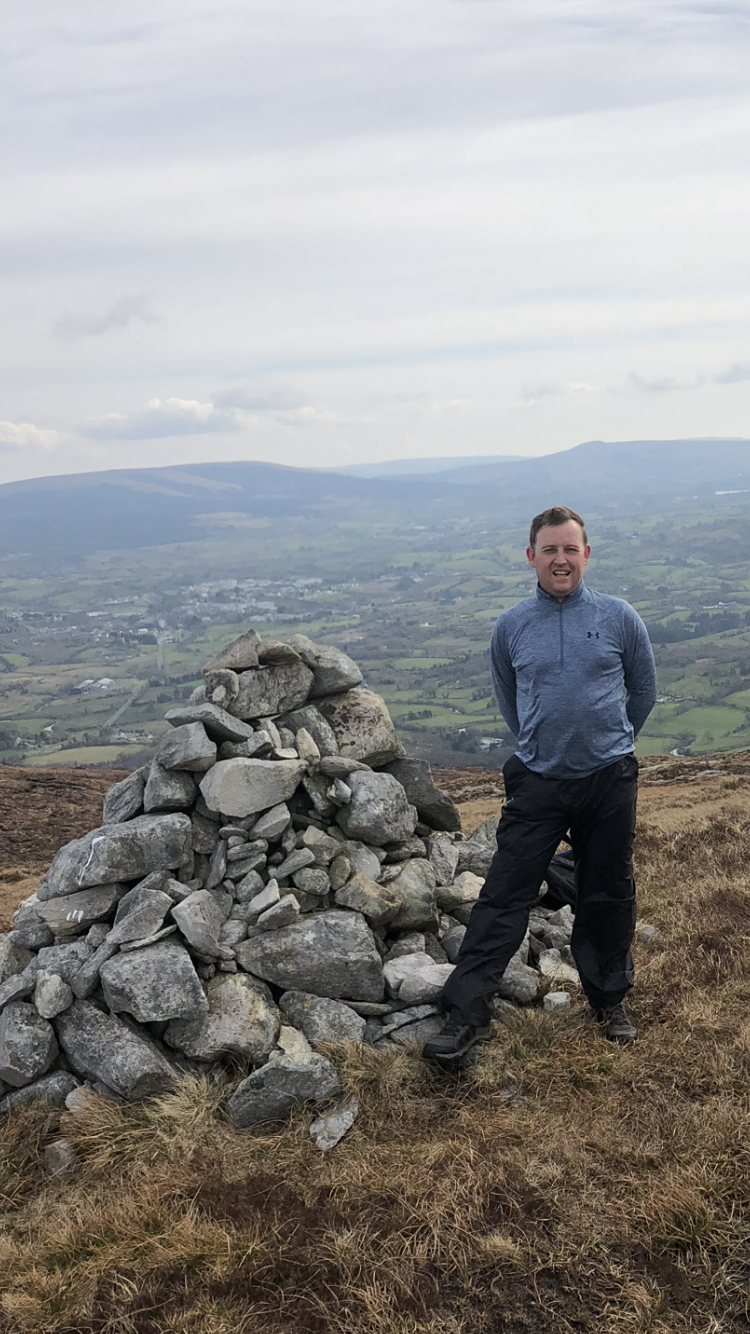 Brian outlined that “Benbo is an iconic mountain in North Leitrim” and he will be climbing it for seven days, joined by different members of his family. The seven day challenge begins this Saturday, April 24.
Those who wish to donate can do so on GoFundMe.

The Kerrigan family wish to thank everyone for their support so far.

Brian also wished the Benny Meehan fundraiser good luck, he told the paper he had gone to college with Benny and they had been texting just days before Benny passed away on May 9.